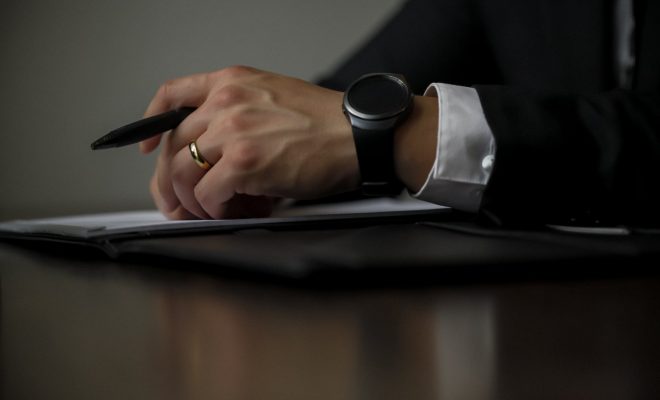 Impacts of Debt Settlement for a Small Business Owner

Excessive debt could be the chief cause behind the debacle of a business. It is pretty common to take loans or outside funding for buying equipment and other valuable assets for both big, as well as, small businesses. However, the moment you realize that the assets are actually not generating the kind of income anticipated for keeping up the pace with the monthly loan repayments, you must opt for an effective debt relief strategy such as debt settlement to make your existing business debt definitely more manageable. There are many benefits associated with debt settlement and many businesses opt for it after enough deliberation and consultation. Debt settlement could help you in eliminating your overpowering debt burden.

We know that around 1.82% of total credit card holders had been found delinquent or defaulting on their debt repayments in the last phase of 2017 as per TransUnion. In the case, you are also, having a tough time in making timely repayments on your credit card debt, you may opt for debt settlement as it could help you in managing your debts effectively and keeping your financial situation stable and very much under your control. 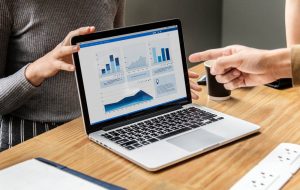 As per the https://www.cnbc.com, “A $9 trillion corporate debt bomb is ‘bubbling’ in the US economy. Companies are carrying a $9 trillion debt load, posing a potential threat should rates continue to rise and the economy weakens.” Some more statistics from https://www.cnbc.com further demonstrates that our corporate sector is struggling with debt. Speculative-grade borrowers have reached a new record-low cash-to-debt ratio of just 12 percent in 2017, below the 14 percent reported in 2008 during the Great Recession.” Things are pretty alarming and businesses must take proactive steps to manage their overwhelming debts.

What Does Debt Settlement Entail?

However, you may proceed with debt consolidation directly with your creditors on your own provided you have the confidence and adequate knowledge about debt settlement. You may check the debt settlement ratings while employing the services of a reputable and a legitimate debt settlement company. 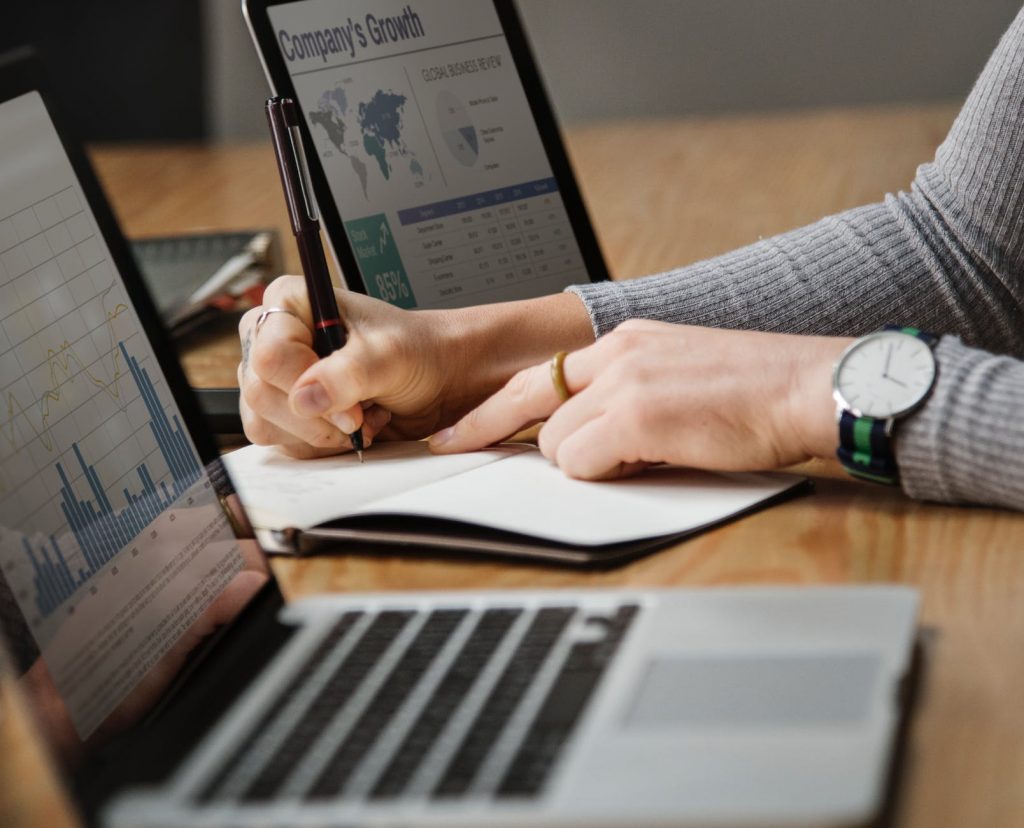 Business owners are more often than not, compelled to opt for debt settlement when they are faced with insurmountable debts and are about to declare bankruptcy. You know that bankruptcy would be ruining your life and business reputation forever because the entry would stay in your credit report for at least, a decade or so. Moreover, you would be confronted with various issues if you are putting in fresh loan requests.

You would have major difficulty in obtaining a loan acceptance or approval post-bankruptcy. You cannot lie about not filing for bankruptcy because if you are caught, you would not be able to avoid being charged with fraudulence. In such a situation, debt settlement would be the most effective way of getting out of debt without having to declare bankruptcy. Your debt settlement entry would be present on your credit file for just seven years. After that, there would be no trace or public record after 7 years that you had ever opted for settling your business debts.

Your objective is to pay only a small part of your existing outstanding balance to your creditors via debt settlement. You must not let your credit card debts get accumulated over a period of time, instead, opt for debt settlement. You could become free from overwhelming debts once your negotiations are done and you have successfully paid the agreed settlement amount or lump sum.

You would just be requiring two to four years for repaying all your debts once you come across an effective debt settlement program. Debt settlement process involves relatively less time as compared to other debt relief methods. It provides speedy solutions. Moreover, debt settlement helps you in reducing the outstanding balance almost dramatically. According to the BBB or Better Business Bureau, creditors are able to effectively reduce outstanding balances approximately by 40 percent to almost 60 percent of the amount actually owed.

Your Credit Would Be Hurt

If your credit score is looking good now, you should probably look for avenues to resolve debts other than debt settlement. Irrespective of the rate you are able to negotiate with creditors, the account that is paid off will reflect as settled on your credit report for 7 whole years. If you can contact your creditors yourself and work things out, it is in your best interest and will also preserve your credit score. 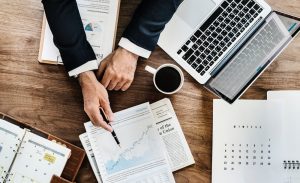 Look Out For Scammers

You need to ensure that the debt settlement company is being completely transparent and upfront with you at every step along the way. A lot of firms don’t tell you the negotiated rate that you would be paying creditors at. You would think all your payments are going towards repayment but they could well be lining the pockets of the settlement agency as hidden fees.

Always work with companies that you have researched and contacted yourself instead of ones that approach you via traditional channels like mails or telemarketing. Make full use of free consultations to grill them about their process, and read all fine print before signing any contracts or documents.