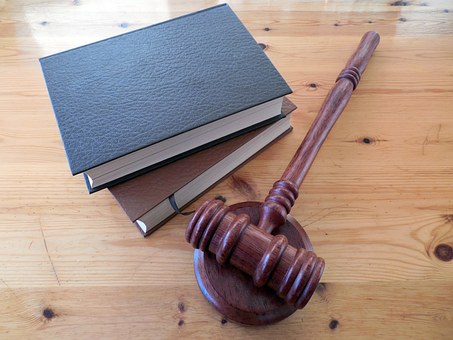 When someone commits a crime leading to an arrest, they are initially taken to the police station.

The suspect is interviewed by a police officer, who records personal information about them and the alleged crime. A criminal background check is conducted, and the suspect’s fingerprints and photos are taken.

They might have to remain in jail until they can be seen by a judge within less than 48 hours for a bail hearing, but a suspect may be allowed to post bail immediately after being booked. During the bail hearing a judge will determine if the accused is eligible for bail and at what cost.

How the bail procedure works

Although the procedure of availing bail involves the suspect appearing before a judge who sets the bail amount, people usually want immediate release without waiting even for a day or longer.

To facilitate quick release of the arrested persons without appearing before a judge but at the same time ensure compliance of the legal procedure, most jails follow the system of using standard bail schedules that mention the bail amounts for common crimes.

A person arrested for a crime enlisted in the station house bail schedule can quickly get out of jail by paying the bail amount, which, depending on the crime, should not be very high.

But still, if the arrested person is unable to make the payment as mentioned in the bail schedule, then the suspect can request the judge for reviewing the bail amount to lower it.

The procedure of bail review varies according to the state laws, and it might either entail placing the request in a special bail hearing or when the suspect appears in court for the first time.

Computers can set the bail amount

The judicial system, too, uses technology in some processes like fixing bail.

In the past judges used to do this based on their understanding and analysis of the facts of the case and the background of the suspect. Now, in some jurisdictions, courts have started using software programs fed with information about the defendant. 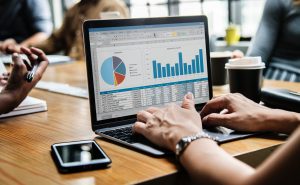 With the help of algorithms, the program provides the output in the form of a score or recommendation. The algorithms use a wide variety of information about the suspect that includes age, gender, criminal history, economic status, etc. to assess the risk that the suspect will fail to appear at the court or commit another crime.

Not a source of funding for government

The concept of bail revolves around the assumption that the suspect will abide by the terms and conditions set by the court because otherwise, they would lose the bail amount if they fail to honor the commitment of appearing at the court.

When setting the bail amount, judges try to set it at a level that could act as a deterrent for the suspect to violate the terms. It is never the aim of the judiciary to use bail for raising money for the government, and it can never be excessive except in some cases to ensure that the suspect remains in jail until completion of the case.

Bail can either be paid fully in cash or by check, and it is also possible to pledge property equivalent to the bail amount. Issuing a bond guaranteeing the payment of the full amount by a bail bond company like Castle Bail Bonds also allow the suspect to walk out of jail.

There is also an option of a waiver of payment on the condition that the defendant would appear in court at the specified time.
A bond that costs 10% of the bail amount may be a better option than paying cash even though the bond may cost more in the long run.

Rather than solely relying on a judge’s decision for setting the bail for a suspect, technology helps with not missing important factors and it doesn’t consider likes and dislikes towards the suspect when making those judgements. People can be influenced by such factors when making decisions, even highly experienced judges.

Expect to receive a fairer bail procedure when a computer software program is used.