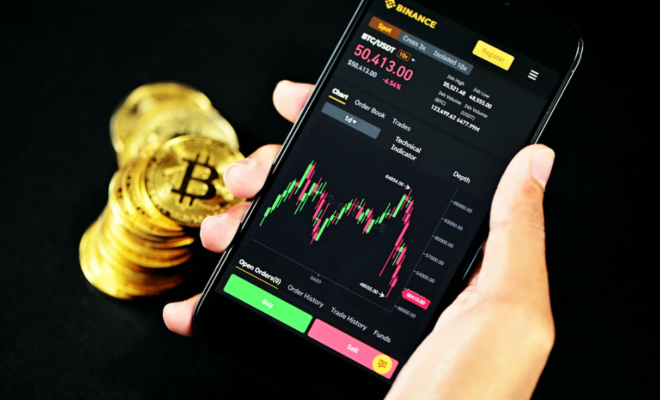 Financial Stability Not Yet Threatened by Cryptocurrencies

Popular cryptocurrencies like Bitcoin are still causing quite a stir in the financial community. These digital assets draw a great deal of attention and funding from significant investors – from institutional-level players to individuals with deep pockets. The Bank of England is confident that, despite the furor that comes with cryptocurrencies, the threat they pose to traditional financial institutions is quite negligible at present. If any trouble were to come from the digital realm, it would most likely affect high-street banks and could have wider economic effects. But such potentialities are still a long way off. This blog is to prove information about financial stability is not threatened by cryptocurrencies. 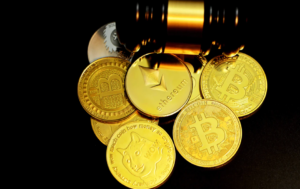 By now, cryptocurrencies are a byword in modern finance. The most notable characteristic of cryptocurrencies is their famed instability. Digital monies started 2021 off with a veritable bang, enjoying a market value of roughly $2.5 trillion. However, what goes up must come down. Bitcoin and other digital currencies have experienced an alarming decline in value in the second quarter of 2021. What was a promising beginning to the year soon became a source of concern as the collective value of cryptocurrencies halved. Bitcoin, for example, fell in value by 50% in the second week of July.

The instability of cryptocurrencies has led to innovative changes. Digital currencies are taking on new, more dependable forms. ‘Stable coins,’ for example, are more reliable than traditional cryptocurrencies because their value rests on existing, ‘real world’ financial assets such as gold or currencies backed by sovereign governments. Diem is a Facebook-backed cryptocurrency project that will provide a stable coin based on the pound. The volatility of digital currencies leaves a lot to be desired, so, unsurprisingly, it follows that there would be a need for money with a severely diminished risk factor attached to it.

While digital currencies do not yet form a threat to traditional finance, if stable coins become mainstream, there could be a problem. Should more people make use of stable coins instead of traditional currencies, then the Bank of England, for example, would struggle to fix its interest rates. Interest rates are essential for inflation management and the nurturing of a nation’s economic growth. Increased usage of stable coins could negatively impact both inflation and the broader economy. As such, stable coins would require just as much, if not more, regulation as regular cryptocurrencies. 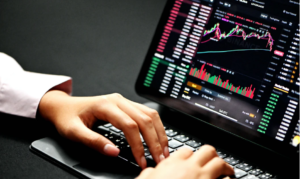 The inherent instability of cryptocurrencies means that they have a high potential for disruption. In its Financial Stability Report, the Bank of England observed that constantly changing prices in the digital currency world may cause unrestrained financial behavior. When fiscal trends are left unchecked, this could have unwanted effects on the economy.

Nevertheless, Jon Cunliffe of the Bank of England is confident that the popularity of cryptocurrencies is not yet causing alarm. The time to sound the warning bells for crypto would be when digital currencies become so popular that banks start to experience record numbers of withdrawals from their facilities.

Should a significant number of customers choose to put their funds into crypto assets instead of traditional savings and current accounts, the stability of high-street banks would be in jeopardy. It is not a far leap to economy-wide financial instability from there because the banks would have lost a prime source of revenue. According to a financial regulatory partner at Ashurst, Etay Katz, the economy’s financial stability relies heavily on the wellbeing of high-street banks. 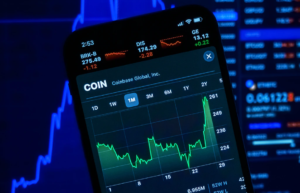 Though digital currencies may be volatile and likely to cause economic instability with increased usage, investors still find alternative currencies appealing. Crypto assets are drawing interest from the likes of banks, payment system operators, and institutional investors. Interest generated at this level could strengthen the ties between crypto and traditional finance, making crypto slightly easier to monitor and, perhaps, control.

On an individual level, proponents of digital currencies like Bitcoin maintain that, especially in the face of low-interest rates, cryptocurrencies could be an alternative use of money for people who want to save their funds. Cryptocurrencies could form part of a high-risk Stocks and Shares ISA portfolio, which would be a much more efficient use of money as there is a higher likelihood of earning potentially higher returns than regular savings vehicles.

Overall, retail investors hold most crypto assets, which urges the Bank of England to be more vigilant about crypto. Given the volatility of crypto assets, the Bank’s governor recommends protecting retail investors. But, again, the risk is not so sizable that there is an immediate need for protective measures.

The financial stability of most major economies is faring well, for now, facing no bigger threat than the COVID-19 pandemic and its effects over the last 16 months. Digital currencies have evolved to phase out the pesky problem of price volatility. Stable coins offer investors’ confidence, but at the same time, could be a cause for concern for traditional banks and other financial institutions. In general, whether investors are individuals or institutions, they should exercise caution when it comes to crypto assets or cryptocurrencies. The Bank of England is particularly vocal about the lack of “intrinsic value” in digital currencies, urging key players to ask tough questions regarding digital money.

Sharing is caring
Related Itemscryptocurrencies no threatfinancial stability
← Previous Story Best Cryptocurrency Exchanger in 2021
Next Story → How to Approach the Process of Bitcoin Trading?