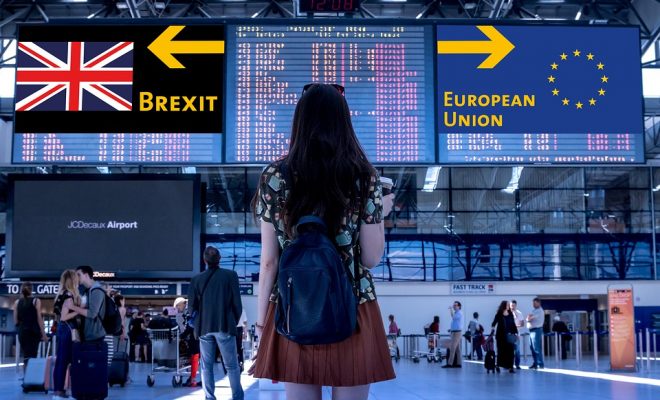 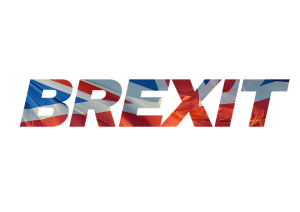 The biggest question on everyone’s mind now is how Brexit will impact the UK economy. Our politicians are still wrangling over what a good Brexit ought to look like. It is not as easy to clearly define and explain the exact impact of Brexit on the economy because of a variety of factors.

Read the simple guide to the UK leaving the EU – BBC News to know about what is Brexit!

The outcome of negotiations and the actual effect of the March 2019 deadline are still shrouded in confusion and uncertainty. Nonetheless, we can speculate on what is likely to happen based on the current reality. It is even possible to predict the possible impact for up to ten years.

The deliberations on how to eliminate the negative impact of Brexit cannot be detailed because of the many unknown factors.

We can only patiently wait for the results of the current negotiations and the effects after that. As a small or medium business, now is the time to start positioning yourself for a post Brexit UK.

Sharing is caring
Related Items
← Previous Story Innovation in the home cleaning industry
Next Story → Need more space? Should you move or extend your Property?