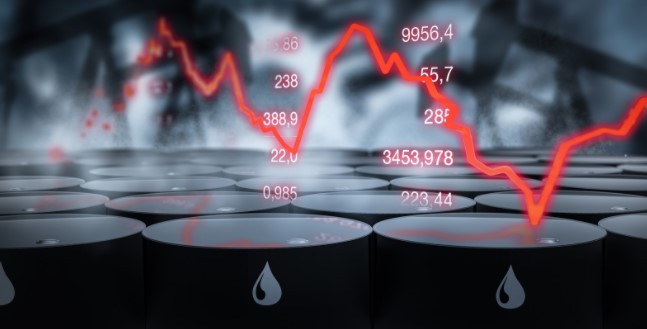 What impact has Covid-19 had on oil prices?

Since 1850, crude oil has been historically refined to make fuels such as petrol and diesel, as well as industrial chemicals. And now, as discovered in 2019, six of the world’s top ten biggest companies are oil and gas producers. Oil is an essential asset to our daily life, as there are no cost-effective alternatives or vehicle fuels that would rival petrol and diesel as of yet.

The price of oil is greatly affected by world events and consumption. And, if you’re looking to get started and invest in oil trading on Plus500, it’s best practice to stay up to date with the latest big changes in society. Whilst almost every business has been negatively affected by the current pandemic, some have undoubtedly suffered more than others. 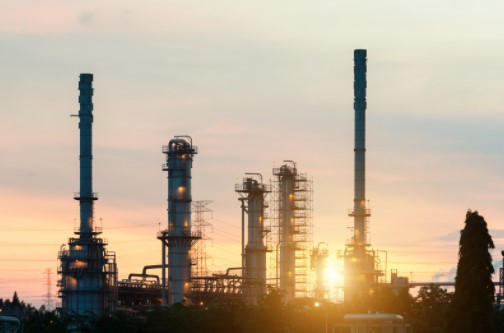 One of the main businesses that have been affected by the coronavirus pandemic is the oil industry. Coming at a period when the oil market is already suffering from an immense amount of pressure, the timing couldn’t be worse. With traveling becoming more difficult between countries, trading is much the same, with transit times increasing across the board.

A harsh drop-in jet fuel prices has been on the cards from the beginning, much greater than any decline in the price of gasoline. On average, China uses up to a million barrels of jet fuel a day, which takes up about 12% of all global demand for the product. The majority of this fuel would have been used for international travel, which has understandably been hugely affected by the pandemic. Domestic flying has also taken a hit from recent events.

In the early stages of the pandemic, oil prices fell dramatically, to the lowest levels seen since 2002. This is mostly due to the demand for crude oil collapsing – with brent crude oil falling to just £18.19 ($22.58) a barrel back in March 2020. Meanwhile, the price of US West Texas Intermediate (WTI) also took a blow, falling to $20 a barrel – an 18-year low.

Shade oil producers in the US have also been affected by the drop in prices back in early March, with calls to suspect royalty payment fees from drillers. The US currently stands as the world’s top oil producer, so the pressure is really on to keep production on track.

Refineries around the world found themselves processing a lot less crude oil, as transport links came to a standstill, with grounded airlines and far fewer cars on the roads. As a result, Saudi Arabia attempted to convince Russia to back their production cuts, alongside other members of the OPEC oil producers’ group. 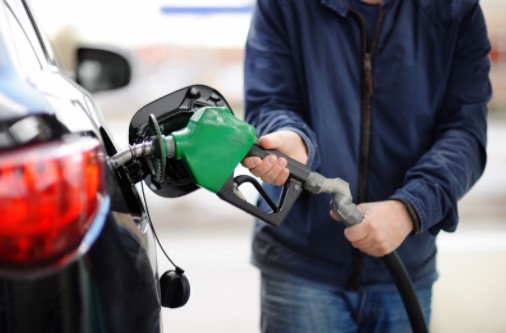 The biggest impact has been felt by the countries who rely the most on oil production as their main source of importation. For example, places like Algeria, Nigeria, and Libya need oil to be valued at around $100 per barrel in order to balance their government’s finances. As we’ve previously touched on, Saudi Arabia are undeniably suffering from the impact of the virus, as they are still trying to recover from the major drop in oil prices in 2014 – which put them in a position of a funding shortfall of more than £100bn.

Back to the US, 2021 oil prices are expected to average out at around $44 per barrel, a slight rise from the $41 estimate that was made in 2020. As the future of travel and tourism still hangs in the balance, the demand for oil is expected to slowly rise alongside the reintroduction of these activities, with supply restraints also expected to gradually ease. Overall, energy prices are predicted to make a bounce back in 2021, including natural gas and coal mining.

Sharing is caring
Related ItemsCovid pandemicoil industryoil price
← Previous Story Digital Trends for 2021: Be Ahead of the Game With Remote Management
Next Story → 3 Things to Look For in Your IT Support Company