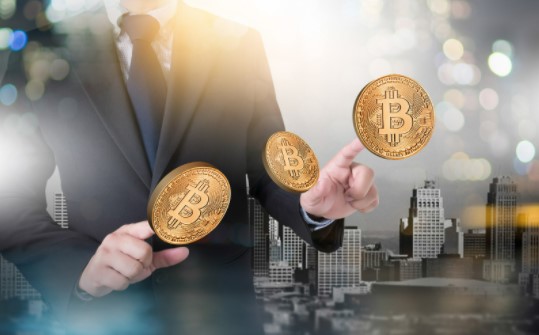 Is Bitcoin going to crash?

Undoubtedly Bitcoin is a massively volatile cryptocurrency with either extremely high returns or extremely low-value returns, depending on the market situation. The highest value record of Bitcoin was observed in April 2021 and since May 2021 the value of Bitcoin has been falling. This recent analysis set a perfect example showing the volatility rate of the values of Bitcoin.

Well, most of you might be wondering what Bitcoin is, but might have definitely heard this name very often in advertisements and newspapers recently right? So let’s look deeper into the concept behind Bitcoin.

Bitcoin is a decentralized cryptocurrency that can be bought, sold, or exchanged by investors directly without any legal body interventions. Bitcoin cryptocurrency is the best known amongst the other five thousand cryptocurrencies that exist today. The value of the Bitcoin currency is highly unpredictable as it may boost or crash down anytime and to any extend. Which is why it is not recommended for people who expect recurring amount out of these Bitcoin investments. It is highly suitable for people who would not mind losing a penny or two. 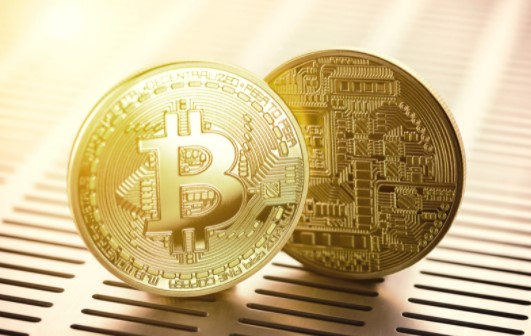 Bitcoin is often referred to as similar to a ‘gold’ investment because it is the people who have decided that it has value. And the same reason makes it worth the money invested. The value of Bitcoin has drastically increased since its launch in the year 2009. There was a time where Bitcoin was sold for around one hundred and fifty dollars and today it has touched a value of one thousand and five hundred dollars as of March 2021. The supply of Bitcoin is only limited to twenty-one million coins and so people usually assume the price to go higher because of the recognition it is gaining within institutional and large investors as they treat it like a kind of digital gold acting as a protection against market inflation and volatility.

Why is Bitcoin falling in value?

Lately, there have been different factors and assumptions made by people which has resulted in a growth slowdown of the value of Bitcoin. Here are a few comments made by well-known bodies and entities against Bitcoin, such as:

On 7th June 2021, Bitcoin was referred to as a ‘Scam’ with an aim of becoming the currency of the world in competition with the United States currency ‘dollar’, says Donald Trump the Forty fifth president of the United States of America from the year 2017 to 2021. 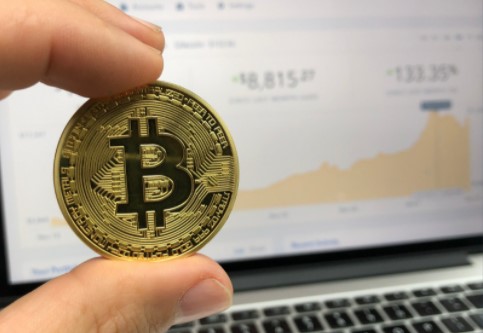 The value of Bitcoin was eventually dropped down by 8% after a day later when millions of dollars in Bitcoin trading were seized by the FBI agents, which came from criminals.

In the month of May 2021 the most famous CEO of Tesla, Elon Musk was responsible for a drastic fall in the value of Bitcoin, as he tweeted that keeping in mind the environmental concerns causing by bitcoin tradi ng, Tesla will no longer accept payments based on cryptocurrencies.

Some of the financial institutes have also blocked crypto exchange payments. Over the concerns regarding the criminal activities, Starling Bank had put a ban on crypto payments until the 23rd of June 2021. This however did not affect the payments made through debit cards by cardholders of Starling Bank. If you are planning to start trading, you can check the bitcoin lifestyle app.

Is Bitcoin a legal circulating medium?

This concept was initiated by the president of El Salvador in order to make it easier for the citizen of EL Salvador working in different countries to send back money to their home country without any hurdles and to provide 70% of their population with financial services without actually having bank accounts.

Having been inspired by EI Salvador’s huge initiative, a lot of other central banks are looking up to invent their own crypto money as Bitcoin is not a legal tender anywhere else yet.

If you tend to sell your Bitcoin at a price less than the price you bought it for, then it may definitely burn a hole in your pocket, also known as “crystallizing your losses”. Although if you leave the invested money as it is, even when the prices are low, you are not losing any money. So you only lose your money when you sell it or trade it for a price lesser than the invested price. 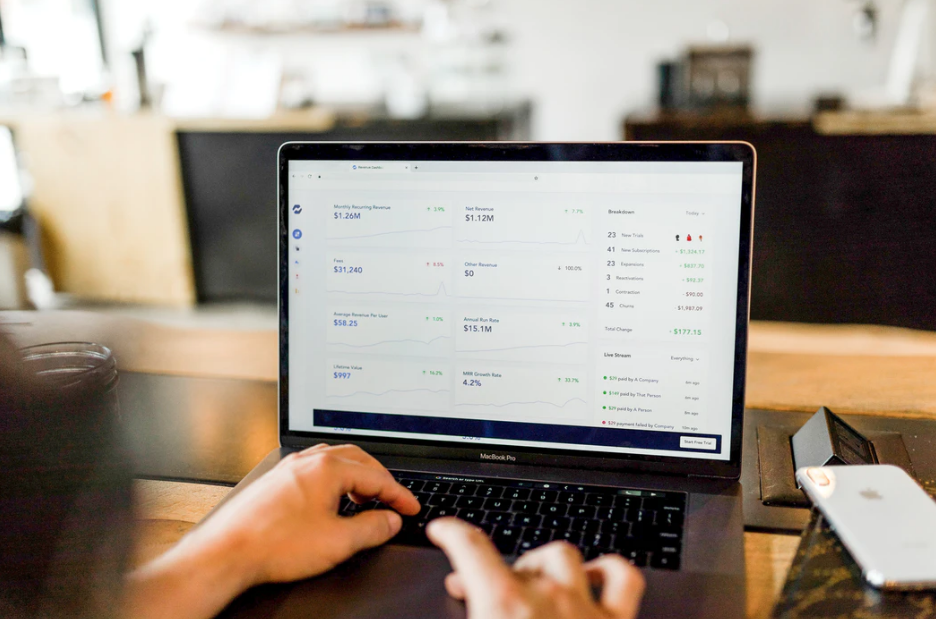 A lot of investors tend to sell their Bitcoin when the prices crash down, which the most wrongful step to be taken. Investment shall be left as it is when the prices fall and the investor must wait until the prices boost up again.

However, the need for greater regulations across the world would impact the decentralization of crypto although the environmental concerns are still said to be an issue. Bitcoin is expected to gain momentum again in the future due to its volatility feature.

One thing to be noted about Bitcoin is that if the value of one Bitcoin falls rapidly, then the increase in value of the same Bitcoin would not take a lifetime and will rise too quickly. Bitcoin’s value is entirely based on speculations, which is the sole reason behind its volatile nature. However, Bitcoin trading is referred to as a ‘Gamble’ so it is suggested not to invest all your lifelong earnings in this Bitcoin because the value of Bitcoin cannot be predicted and to the ones who are not capable of dealing with such huge losses shall not take a chance in investing into Bitcoin.