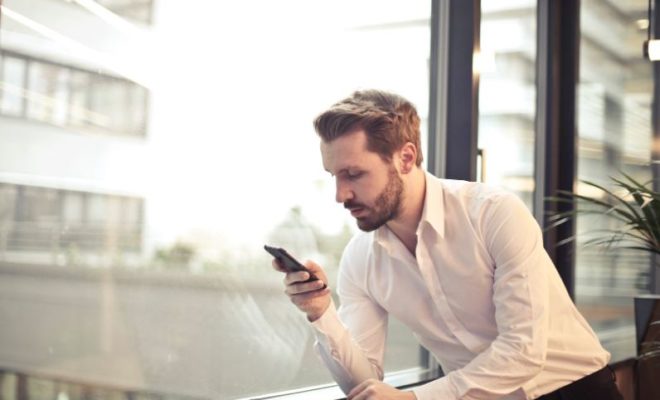 Percentage Of Brits Who Think Their Phones Listen To Them

What Percentage Of Brits Think Their Phones Listen To Them? 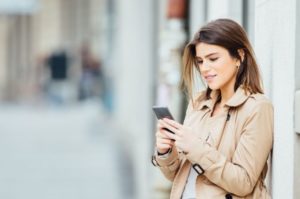 All smartphones have microphones as they are necessary for phone calls, but also so that users can access smart assistants. These can be useful for those with a busy lifestyle but are essential for disabled people. So they are a good thing to have in place, but you can’t switch them off as fast. With older phones, the microphone is only switched on during phone calls. Now, sometimes you can say something, and your phone may attempt to search it, even if you haven’t pressed a button, so it’s no surprise that 58% of British people seem to think their phones are listening in unprompted.

The data collected by PPC Shield was split into age groups. It was further separated by how likely people think it is that their phone is listening in. The age group that felt that this is most likely were the 25 to 34 age group, so millennials, who will still be interested in getting the latest technology and frequently use it.

The age group that felt the second most strongly about smartphones listening in was the 35 to 44 age group. Around 40% of the people asked in that age range think that it’s very likely. They were followed on by the 18 to 24 age group, where 39% of those asked agreed it was very likely. That suggests that those who believe this most are around the younger age ranges.

The older generations within the 45 to 54 and 55+ age ranges were less certain. Though 27% of the 45 to 54 age range agree that it’s very likely, that number drops to 18% in the 55+ category. These are still high percentages, but more people in these age groups claimed that it was fairly unlikely than any other group. 21% of those 55+ think it’s fairly unlikely, and 15% think it’s very unlikely. These are higher numbers than any other age category when it comes to disagreeing. That could be because the older generations are using smart technology.

What Percentage Of Brits Think Their Home-Based Smart Devices Listen To Them? 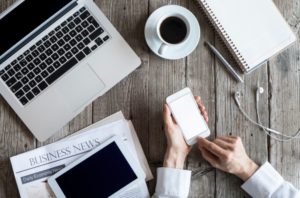 Smartphones are not the only smart technology we have in our houses now. From speakers and watches to fridges. It’s possible to get a smart version of lots of different gadgets. These items all have microphones installed, and you’ve likely spoken in front of one at least once. That could be why more people believe that home-based smart technology is listening than they do smartphones.

It is a technology that has the same ability to react to voice commands as smartphones do. It’s a simple version of AI that learns what you use it for and can respond accordingly. It’s all very practical, especially for those who might otherwise struggle. Like with smartphones, these microphones are always going to be on, ready for activation. The only way to avoid them being on is to switch the whole thing off. Otherwise, it will have the ability to pick up on background noise. It’s just unknown whether it is recording it or not.

Around 64% of all Brits aged between 18 and 24 believe that their smart tech is listening in. An even larger number of Brits between 25 and 34 also believe that it is likely at 69%. This number is less than the number of people who think that smartphones are listening. But this is still over half of the people within those particular age groups.

When it comes to older people, they believe that their smart devices are the ones listening. 23% of the 55+ age group believe it very likely that this technology is listening in. That is 5% more than the percentage of over 55’s who believe their smartphones are listening. That is interesting as the research didn’t say why they think one tech is listening in, but not the other.

The percentage of those who believe it’s not likely that smart tech is listening is under 10% for all age groups. That suggests that very few people of any age don’t believe it’s listening.

What Percentage Of Brits Think Their Laptops Are Listening To Them?

It is a mix of answers, but it suggests that more people believe that their laptops are not listening to them. With webcams included on most laptops, this does seem rather strange. In the past, many were scared of people hacking into their webcams and would often tape over them. But because this listening in isn’t likely done by individuals, people seem to be less bothered by the listening process.

Perhaps this is because people used to think that their laptops could be used to spy on them. That when they aren’t used in that way, they don’t believe someone would listen either.

Why Would Businesses Listen In On Private Conversations? 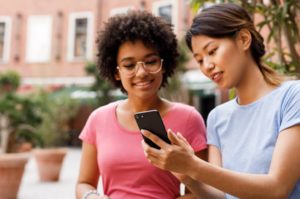 If the percentage of Brits is correct, businesses are listening in on conversations. The reason for this is targeted social advertising. There is a wealth of information companies can pick up from cookies. Using that information, they can show adverts that appeal to the individual. But searches can be too varied.

Though there is no evidence of this recording, they could use it to narrow things down. If an advertising plan knows you’ve been complaining about your broken coffee machine. They can show you adverts for a new one. If you’ve spoken about buying a new one, you will be more likely to click on one of the adverts and buy.

This sort of recording would take a lot of time and effort. Advertising platforms like Facebook already get a lot of information through cookies. They don’t need the extra and would need to pay out a lot more to store it.

Facebook got caught recording conversations in the past. But they were Whatsapp voice messages sent on the platform. That means the conversation traveled through their system. That is how they could access it. It wasn’t unprompted, and it isn’t in the background. It was a message spoken on the phone. So this isn’t quite the same as recording a face-to-face conversation.

Even without evidence, the majority of Brits seem to agree that it’s likely platforms are using this.