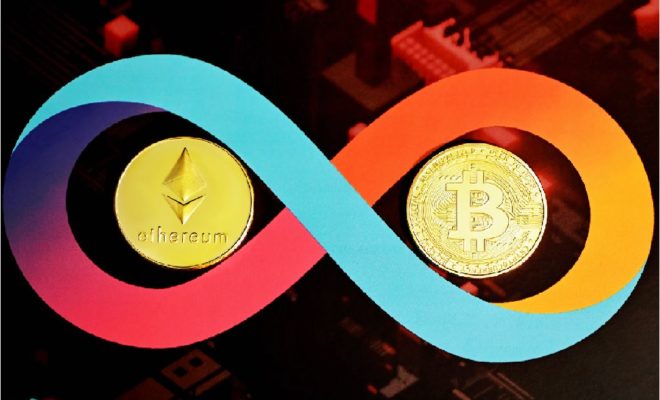 Ethereum Vs Bitcoin – Is It Better To Invest In?

If you want to invest in cryptocurrencies, then you need to decide which kind is right for you. There are many to choose from, and your selection will influence your prospects considerably.

Ethereum and Bitcoin are often people’s top choices for investments. The two are not interchangeable and have some very stark differences. While some wealthy individuals invest in both, if you have limited resources, you may need to channel your efforts into one or the other.

Of course, while the consensus around cryptos is constantly changing, some critiques make more of an impression than others. One comment recently came from the Founder of Delancey Wealth Management. They speculated that Bitcoin could, within the next 50 years, either become the world reserve currency or “the next AOL that made a lot of people wealthy until it was unseated by better technology.” Has that time already arrived?

Definitive answers are now starting to immerge about the long-term viability of Bitcoin. If you wish to invest, then spotting potential should be your priority. Will Bitcoin develop rapidly, or will Ethereum’s progress overtake it? Read on for some musings.

Is Bitcoin A Good Investment? 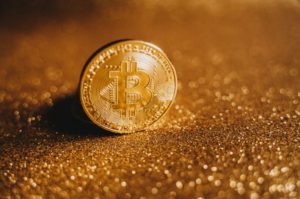 Bitcoin is often referred to as ‘the king of the cryptocurrencies’ due to its extensive track record. It is arguably the most recognizable crypto out there, surpassing all others in popularity.

Moreover, earlier this year Bitcoin topped $1 trillion, and at that time, one Bitcoin was worth an estimated $55,000. Many major businesses began using Bitcoin too. However, it is worth asking whether Bitcoin became a victim of its own success.

Some are disparaging of Bitcoin due to its popularity possibly overshadowing other cryptocurrencies. While market dominance will undoubtedly be celebrated in some circles, it is worth questioning whether its overbearing presence could limit crypto’s overall potential.

For instance, Bitcoin only trades in cryptocurrency. Its block time (the time it takes for a blockchain network to authorize new token batches) is typically ten minutes. Moreover, the limited supply cap has long been mined to completion. Bitcoin has thrived so far, but the cracks are seemingly starting to show. Not long after that, the excitement around Bitcoin, and thus investment in the cryptocurrency, may begin to fade in equal measure. 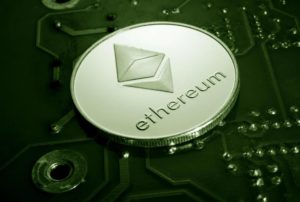 Ethereum may not be as well-known as Bitcoin, but its applications could have more potential.

Browse Paxful’s page titled ‘What is Ethereum? An intro to ETH in under 10 minutes’ for the wider scope that Ethereum seems to adopt. They can also instruct you on mining and trading tips. Moreover, Paxful explains Ethereum’s wide range of uses beyond transactions and lists many of the crypto’s perks as well.

For instance, Ethereum’s blockchain network makes smart contracts much easier to use than those belonging to Bitcoin. Smart contracts enable users to orchestrate safe and credible transactions without any input from unwelcome third parties. Countless industries could save time and money from these measures, making them worthy of further good investment.