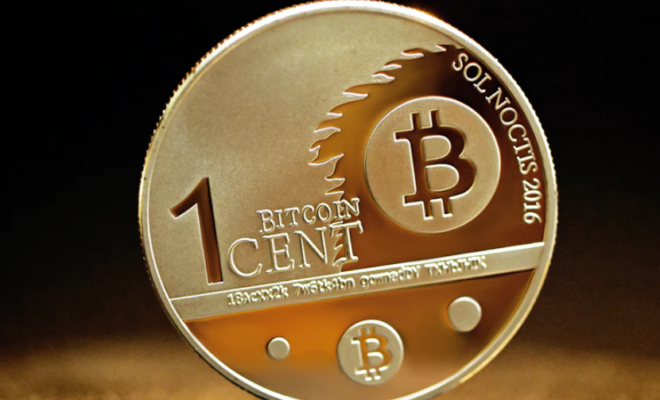 Does Gordon Ramsay Think Bitcoin is A Good Investment?

Bitcoin (BTC) is a currency that is digital in nature and was introduced in January 2009. It is based on ideas offered by Satoshi Nakamoto, a mysterious and pseudonymous figure, in a whitepaper. The identity of the individual or the group individuals who came up with the concept still remains unknown. On August 18th, 2008, the domain bitcoin.org was registered. Satoshi Nakamoto’s article Bitcoin: A Peer-to-Peer Electronic Cash System was mailed to a cryptography mailing list on October 31, 2008. In January 2009, Satoshi Nakamoto published the bitcoin program as open-source code. The identity of Nakamoto is a mystery.

Bitcoin just surpassed $49,000 for the first price, making tens of thousands of early investors into millionaires and enraged many who missed out. Bitcoin is popular in 2021, with mass acceptance on the horizon—not only techies, but celebrities from all over the world are talking about cryptocurrency. 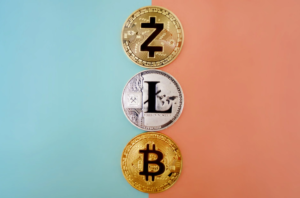 2021 has international celebrities came to know, how to invest in Bitcoin. With the advent of bitcoin and celebrities investing in Bitcoin, many rumors have also popped up and one such rumor about Bitcoin had Gordon Ramsay involved. On social media, there are numerous stories and advertisements about how Gordon Ramsay made money using bitcoin and various bitcoin trading strategies. Today we will be trying to confirm whether the rumor is true or not. We all know who Gordon Ramsay is and for those living under a rock, here’s a quick intro about Gordon Ramsay.

Who is Gordon Ramsay? 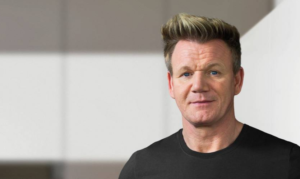 Gordon Ramsay is a chef and tv presenter from the United Kingdom. He was born on November 8, 1966, in Scotland, and was raised in Stratford-upon-Avon. Ramsay founded the Gordon Ramsay group of Restaurants, a global restaurant chain with 16 Michelin stars, seven of which are currently intact. He was featured in the series Boiling point which served as the breakthrough to his career and thanks to which he had positioned himself as one of the top chefs in the UK.

Ramsay is noted for his blunt honesty, as well as his fiery attitude, harsh demeanor, and extensive use of profanity as a reality tv personality. He has trained and hired several chefs who have studied under his wing, and he combines operations in the television, film, hotel, and culinary businesses. Gordon Ramsay’s estimated net worth is around $250 million as of 2021. Since 2016, Ramsay’s restaurant and television professions have consistently earned him over $60 million per year. He had earned nearly $70 million in 2020 itself.

To start with, articles about Gordon Ramsay investing in Bitcoin are false. They suggest that the restaurateur is making millions of dollars thanks to bitcoin, however, this is a hoax. We can’t rule out the chance that Ramsay traded bitcoin secretly, but we can be positive that he has never publicly endorsed bitcoin and is unaffiliated with any crypto trading system.

In truth, the well-known chef hasn’t made any Bitcoin investments. It’s a chunk of blatant propaganda spread by Bitcoin Revolution, a well-known scam that has been utilizing celebrities from the entertainment industry to entice people to make the same investment for quite some time.

One of the main statements across media platforms was that Ramsay had purchased Bitcoin through Bitcoin Revolution, an automated trading tool that makes sales on the user’s behalf. The platform takes investor funds and trades them with the goal of making a profit through market analysis and automated data-driven trades. According to the investigation, any rumors that Ramsay has invested money in Bitcoin via trading on Bitcoin Revolution’s website are false. Ramsay appears to be unaware of the Bitcoin Revolution and has never openly endorsed or promoted its use. 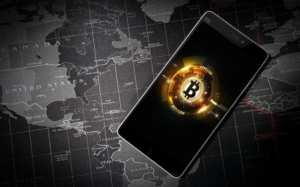 Aside from the rumors regarding Ramsay investing via Bitcoin Revolution, there’s also word that the media cook has purchased a fresh new Ferrari with Bitcoin trading proceeds. According to an investigation, this is not the case, and any automobiles Ramsay has purchased are not the consequence of Bitcoin trading or gains from the Bitcoin Revolution.

Where did the rumors come from?

Affiliate marketers will exploit celebrities’ authority to garner attention for their websites and the products they offer on the dark side of the bitcoin industry. Because celebrity endorsement attracts a large number of devoted admirers who follow the trends set by the A-lister, there is a large market to tap into. Unfortunately, where there has been a following, scammers try to capitalize on it by spreading fake news in which they recommend things on behalf of the celebrity, even if the promotion is a hoax or fabricated.

The con is simple: it takes the name of a prominent person and an incident in which he or she was featured and gets people to assume that during that program, he or she tested or discussed the product by removing a few frames from context. If you are planning to start trading, you should know the in and outs completely about it.

Gordon Ramsay hasn’t ever publicly discussed bitcoin or any electronic trading specialized software to day trade cryptocurrency or even other financial markets. Every article claiming Ramsay has made money using bitcoin has been proven to be false. On a much broader issue, any trading strategy that promises large rewards with little risk is a rip-off. There are no shortcuts available. People who are interested in trading should begin with demo trading and practice with virtual money to see what they are capable of.

Protecting yourself against such frauds

One of the most recurring threads in the bitcoin market is that if you suspect a trade is fraudulent, you should conduct your own investigation. It is critical to educate yourself on a topic in order to prevent yourself and your money from being cheated in the industry. When trading, it’s also crucial to keep a cautious demeanor. There will be celebrities impersonating celebrities, such as this Twitter account posing as Gordon Ramsay in order to sell cryptocurrencies. Make sure you read everything there is to know about Bitcoin trading and don’t risk your money if you can’t afford to lose it.