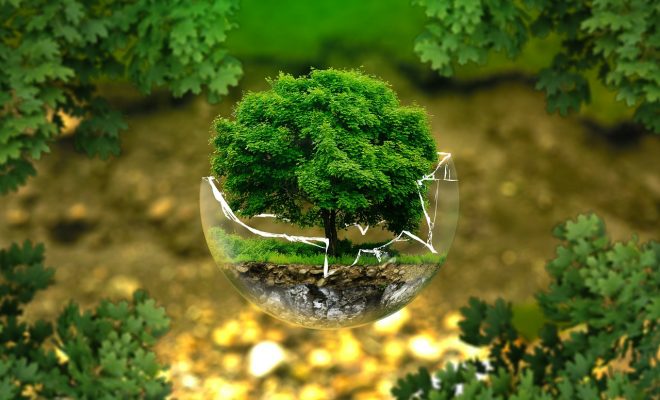 Air Pollution and How it Links to Climate Change

Air Pollution and How it Links to Climate Change

The effect air pollution has on the environment

Air pollution consists of so much more than greenhouse gases. It also has a much wider impact on the world than you might think.

For example, the air pollution particles created by diesel engines often end up in remote parts of the world. When it reaches the globe’s polar regions, the particles darken ice and snow. This, in turn, causes less sunlight to be reflected into space, triggering global warming. 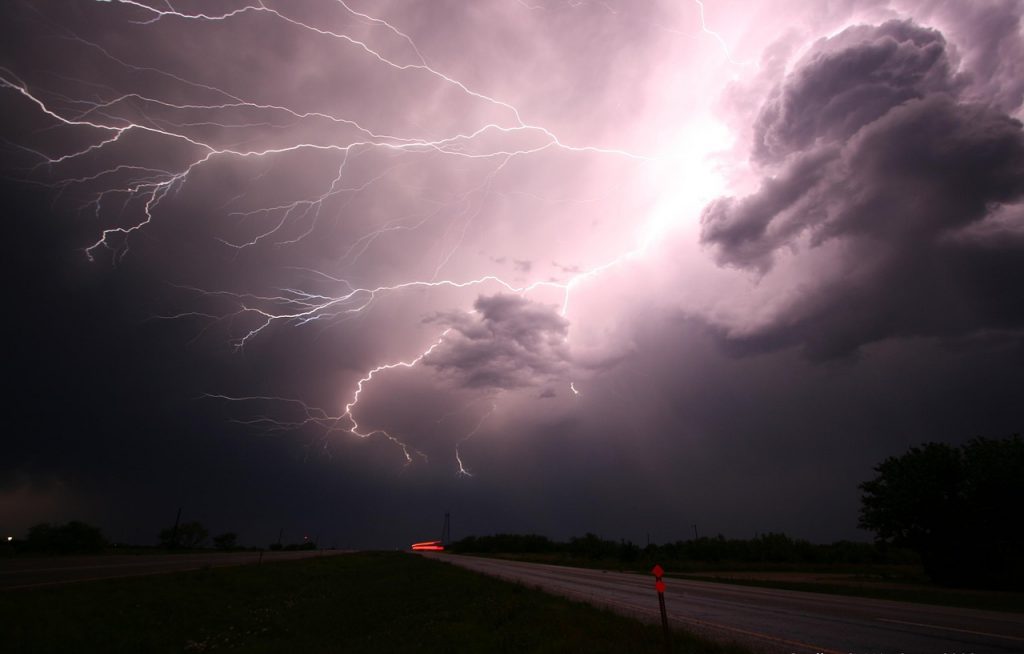 As the temperatures increase, plants begin to grow taller within the sub-arctic regions. As more plants grow, they create shading on the ice and snow, causing the surface of the earth to darken and further contributing to global warming.

The effect it has on our health

It isn’t just the environment that’s suffering from air pollution. Our health is also taking a hit. The more pollution there is in the air, the harder it becomes to breathe. Our lungs become filled with air pollution particles, affecting our health in numerous ways. Thousands of people die each year through exposure to high air pollution levels.

As the temperatures increase due to global warming, this can also create unpleasant odors. This makes the quality of life, especially in city areas, a lot poorer.

What can be done about the problem?

Although the effects of air pollution is having on both the environment and our health is deeply concerning, there are things that can be done to reduce the problem. If immediate changes are made to reduce air pollution levels, the earth will immediately begin to repair itself; meaning there is still time to reverse global warming. 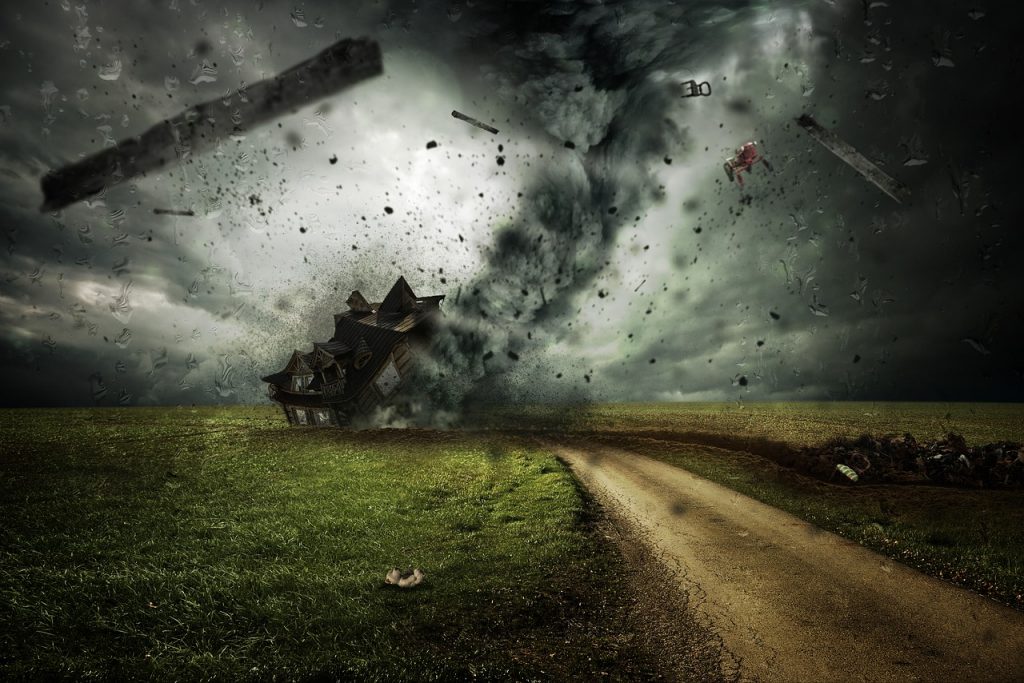 A lot of steps are being taken to reduce air pollution around the world. Electric-powered vehicles are helping to bring down carbon emissions. Businesses also have numerous methods of reducing their air pollution levels, such as odour control. Greener energy is also being introduced into homes and businesses, reducing the number of fossil fuels we’re using.

When you educate yourself on the effect air pollution is having on global warming, you quickly realize just how severe the problem is. While a lot more need to be done to reverse the issue, steps are being taken to improve it right now. Businesses are especially advised to focus on ways to bring their air pollution levels down in order to tackle climate change once and for all.