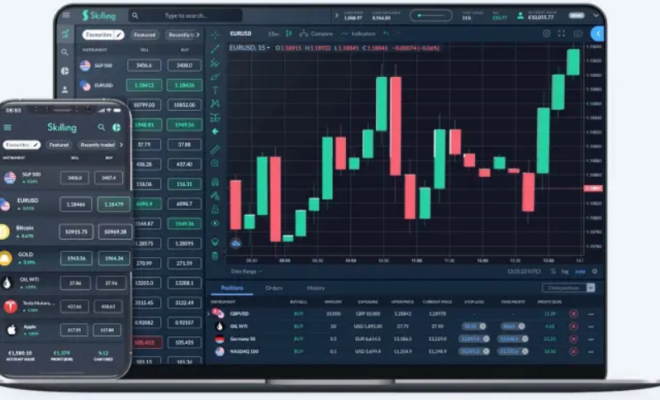 Traders and investors: Your guide to earning season

The financial markets can be volatile and affected by an array of factors that can cause prices to fluctuate. As a result, it’s vital that you’re aware of the events that could affect your investments. This requires research, keeping on top of the latest news releases, and using an economic calendar. One specific period in the financial year that could impact your investments is earning season — a regular release of data that takes place throughout the year.

You can take advantage of the fact that earning season is a scheduled event that takes place periodically, planning ahead based upon expert’s predictions and your own forecasts for the future. This could result in an opening or closing of a position based upon the effect that you suspect earning season will have on the markets. But what is earning season and how exactly could it impact traders and investors? Let’s find out.

What is earning season?

Each year, companies will release reports which contain their results from that quarter. This period, which typically lasts several weeks, is known as earning season. Since some of the world’s largest and most influential companies take part, this can have a significant impact on financial stability. The earnings report contains specific data like the company’s earnings per share (EPS), net income, revenue, and forecast for the future, along with an array of other data.

When does it take place?

Earnings season usually takes place in January, April, July, and October. This is because they tend to fall after the fiscal quarter has ended when firms have acquired enough data to formulate a report which provides a full overview of their financial situation.

One of the most significant pieces of data released in earnings season’s reports is EPS. This is calculated by gathering the total earnings that are distributed to shareholders and dividing this by the outstanding shares. This formulates a ratio that enables investors and traders to compare the earnings of the world’s biggest companies and gain a full overview of the landscape of the market. 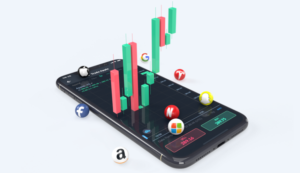 This will allow you to plan ahead for the future and make informed decisions about your solid investments. On an online trading platform like Skilling, for example, you can speculate on stock prices of such companies, and open and close positions with contracts for difference without owning the underlying asset.

How earning season can affect traders and investors?

If you have a position in the financial market, then you may be wondering how earning season could affect you. As a trader or investor, analyzing the data that a company releases in its earnings report, is essential if you want to stay on top of price fluctuations. As we previously mentioned, the world’s most influential companies release their data in this period, which can have a significant impact on trading, particularly if have a position in the stock market. For example, if Apple (AAPL) has a strong earnings report, this can drive up their stock prices, and vice versa if the report is unfavorable.

Additionally, stock prices can often rise after a company has released its earnings report, even if the data doesn’t denote a positive financial quarter. This is because of market sentiment, which is a belief held among traders and investors that the price of a stock will rise, making moves that cause the price to, in fact, increase.

Planning ahead for earning season will ensure that you’re prepared for any changes that may occur in the market that could affect your investment. To prepare, you could take a look at previous market reactions to past earnings reports, to attempt to make predictions about future price movements. Earning reports can also inform you about the best stocks to invest in since they show which companies have performed well in that financial quarter and are potential prime stocks to buy.