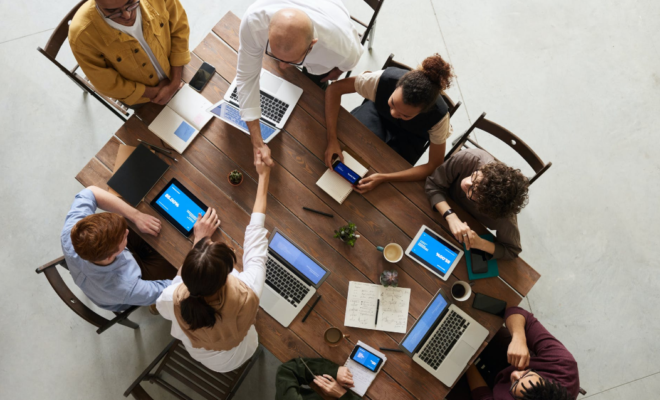 It is no secret that family-owned businesses are more prevalent in the Gulf / GCC area than in most other areas of the planet and in 2018 the research conducted by the IMF found that around 60% of the region’s GDP is accounted for by family-owned businesses, which in turn were responsible for employing over 80% of the labor force in the GCC. Similar holds true in North Africa (in fact research shows the percentages are even higher here), so it makes sense to treat both regions together. In recent years there have been a number of threats to family-owned businesses in the MENA region that have heightened the need for measures to ensure that the next generation is fully aware of the challenges and have the platform and networking possibilities to allow them to confront the challenges and ensure continuity of success moving forwards. A major player in this arena is the APSA MENA (the Middle East and North Africa) program, which represents a multi-disciplinary, cross-platform approach to supporting family-owned businesses in the region. This program deploys a wide range of tools and connections to facilitate best practice and smooth transitions of management to the next generation including the likes of research grants, workshops, and inter-departmental collaborations as well as networking and the finding of suitable mentors.

The challenges and solutions 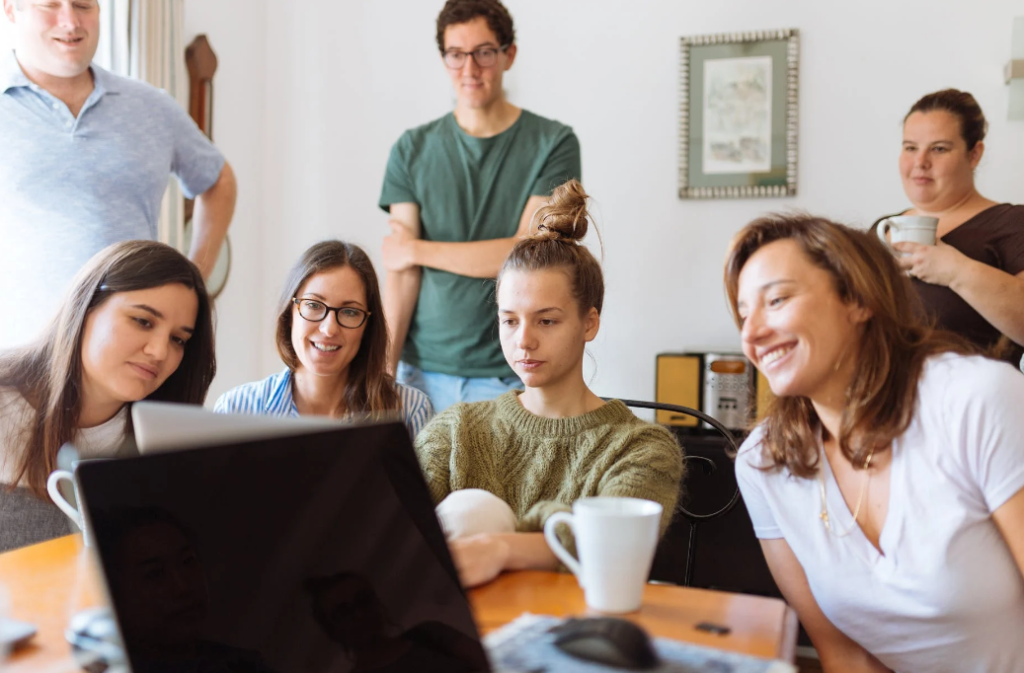 In spite of their apparent stronghold over the Middle Eastern and North African economies, the types of businesses you can start are being confronted with a very unique and challenging set of issues to overcome in order to maintain a prosperous outlook. One such challenge is found in resistance to change among the older generation, disinterest from the younger generation, and a more general conflict between the generations. It is vital that this particular hurdle is overcome and the supporting role of helpful organizations in providing platforms for discourse and co-mingling plays a pivotal role moving forward to ensure prosperity and continuity. To start a business with the help of family members since the onset of the Covid-19 pandemic, of course, any extant challenges have been heightened and exacerbated by the economic disruption, travel problems, and the need for the integration of new technologies and working practices. In some cases, the likes of Zoom and Team Meetings have left some family members in businesses behind and further widened the inter-generational chasm. As things stand within the GCC area around 80% of family-owned businesses are involved in a transition phase of first to second or second to the third generation. Conservative estimates place the amount of capital in businesses that will shift to the third generation by 2026 at $1 trillion, rendering the need for adaptation a great one. Sensitive and intelligent treatment of family conflict and the challenges involved are vital to ensure the continued growth and success of business in the MENA region.

One of the key issues in family-owned businesses lies in identifying and selecting a successor that can take the helm. Experience is vital, but often limited among family members and the very act of selection itself can be a source of conflict. Research shows that a family-owned business has at most a ten-year period to identify a successor. In order to be successful, a successor will need some key skills. Gallop identified these four areas of leadership in particular: 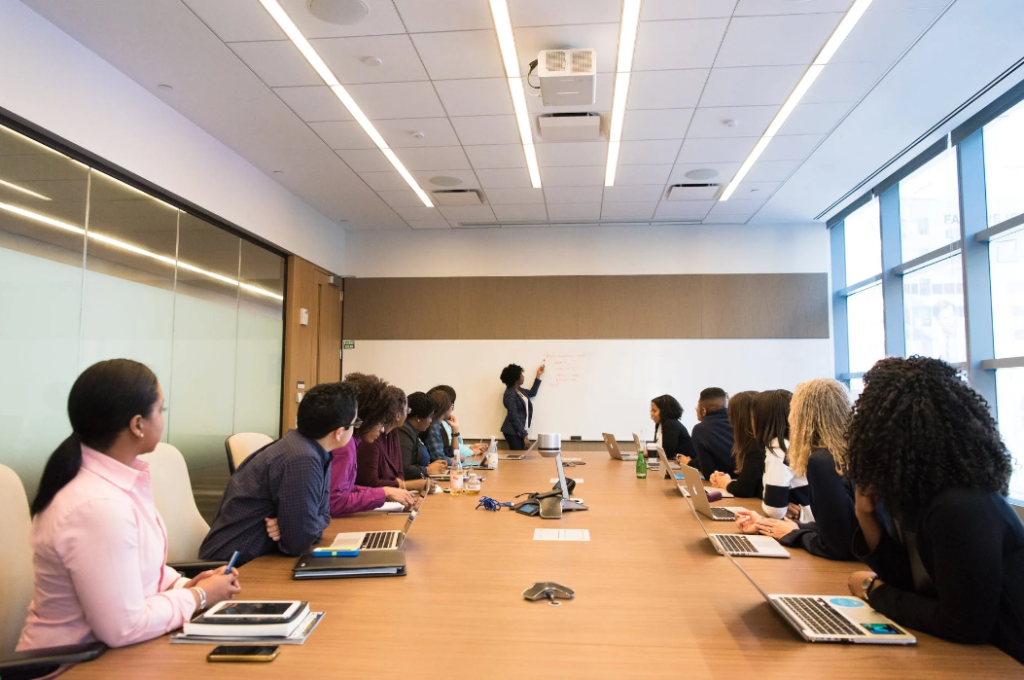 The programs and networking functions as well as the educational scholarships available in the MENA region can play a pivotal role in helping the next generation successors develop the skills necessary to earn respect and carry out their roles, maximizing their potential. Finding and employing a third-party counselor to assist in family conflicts is often necessary and revolutionary in breaking down barriers to progression and smoothing over conflicts and the succession process. It is an option that should not be ignored.

Finally, it is worth noting the role that policy can play. In Dubai, for instance, we have seen The Family Ownership Law come into force in 2020, which helps new family ownership contracts to be formed,  laying down the rights and responsibilities of different family members and in Saudi Arabia, the National Centre for Family Business was established a year earlier, with the aim of supporting the sustainable development of family-owned businesses. What is clear is that a multi-faceted approach is necessary to ensure the future prosperity of family businesses in the MENA region moving forward.