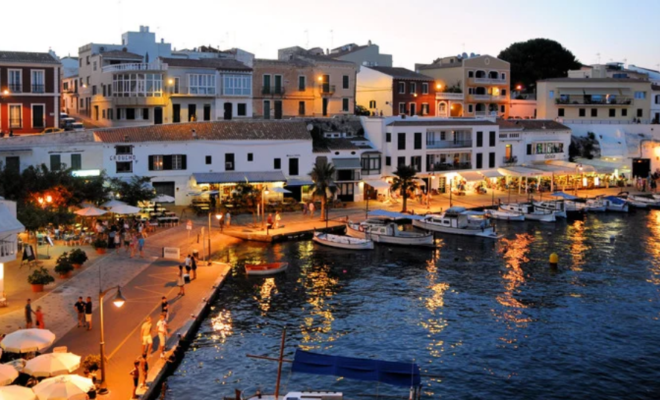 Planning to move from the UK to Spain? Finding a Job, Minimum Wage And Average Salary In Spain

With its rich culture, welcoming locals, fantastic weather, and lower cost of living, it is no wonder that Spain is among the top choices for British people who wish for a change of scenery. Spain is such an attractive destination as it has one of the biggest British ex-pat communities with nearly 400 000 Brits living there as permanent residents.

It is crucial to start your preparations on time for a successful and hassle-free move to Spain from the UK. Check the important legal translation requirements, the applicable laws now that the UK is considered the third state after leaving the EU, inform the NHS and find a suitable property to stay in Spain. If you are not a pensioner, you will also need to start thinking about finding a job in your new country. 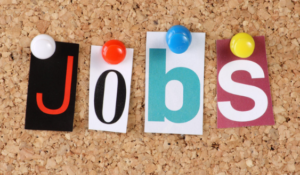 Many still consider Spain to have job listings for bartending and teaching English. While these two jobs are still popular, the country has a modern economy with numerous work opportunities depending on your particular skills and qualifications. The current conditions may make finding a job abroad a bit tougher, though. The pandemic hit Spain especially hard, and in 2020 the country’s economy took a hit of over 10%.

An excellent first step in making the job hunt as painless as possible is brushing up on your Spanish or learning the language from scratch. Luckily, despite fundamental differences, the countless words with similar pronunciation and meaning make Spanish one of the easiest languages for English-speakers pick up.

Then, utilize your already established network of contacts and ask them if they know of any suitable job openings. Keep an open mind for remote work, too. Do not neglect the online resources, including local job-listing websites. 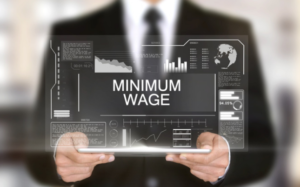 Spain has a guaranteed minimum wage that is adjusted annually based on a multitude of factors – employment levels, national productivity, and specific economic parameters. The minimum wage is set at hourly, daily, and monthly levels. Tracking the progression of the minimum wage in Spain through the years reveals that it has grown by more than 60% from €600 per month in 2000 to €965 a month in 2021.

Keep in mind that workers receive 14 monthly salary payments in Spain due to the double salary for the months of July and December. In other words, you can expect to receive hourly pay of at least €7.43. However, this government-mandated minimum wage is applied only for full-time workers, which in Spain means working 40 hours per week.

The guaranteed minimum wage is set at half of the full value when it comes to part-time workers. If you are receiving a salary below the minimum wage level, you have the right to file a complaint with Spain’s Labor Inspectorate. The government officials will inspect the case and could issue a fine to employers who do not adhere to the minimum wage regulations. 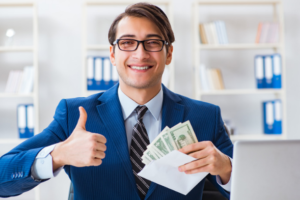 With an average annual income of approximately €27,000, Spain is among the lower end of the EU countries. For British citizens, this fact is offset by the significantly lower cost of living in the country when compared to the UK. Several types of deductions will automatically be applied to your salary. These may include social security contributions and IRPF (personal income tax deductions).

Factors such as the specific region in Spain where you reside, the industry sector, and the job level of the position can all influence the average salary that you might expect to receive. For example, workers in the Basque region beat the country’s average wage by being paid €28,500 on average. At the same time, workers in Valencia receive an average wage of €22,000.

To ensure that you will get the best possible offers, try to get your academic qualifications recognized in the country or look to boost your current skillset by applying for suitable training programs or attending job interviews and courses.