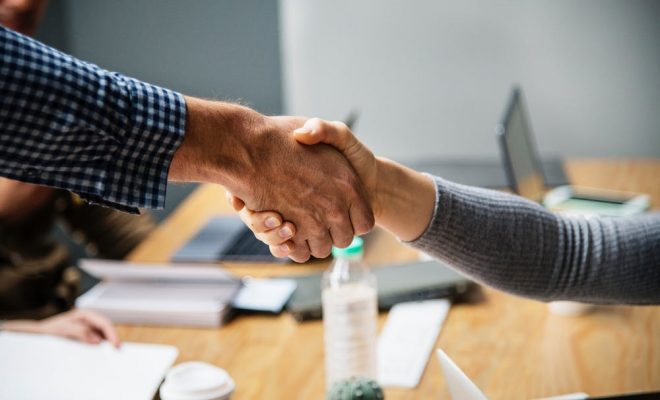 Minimum contributions to workplace pensions went up in April, but research from Aviva suggests more than a quarter of employees weren’t aware it was happening.

So how can businesses encourage their workforce to engage with pension saving and understand the value of the benefit on offer to them?

Alistair McQueen, Head of Savings and Retirement at Aviva, has a few ideas…

Pensions have undergone a revolution in the last decade.

Back in 2012 the roll-out of auto-enrolment (AE) began. The legislation made it mandatory for all employers, big and small, to offer a workplace pension to their employees. Since then, more than 10 million people have been introduced to pension saving.

But that was just the first step in the workplace pension story.

Why was auto-enrolment introduced?

There are a range of reasons why AE was needed, all of them closely intertwined.

A combination of those factors, and others, meant that a system which encouraged people to have a private savings pot was needed. 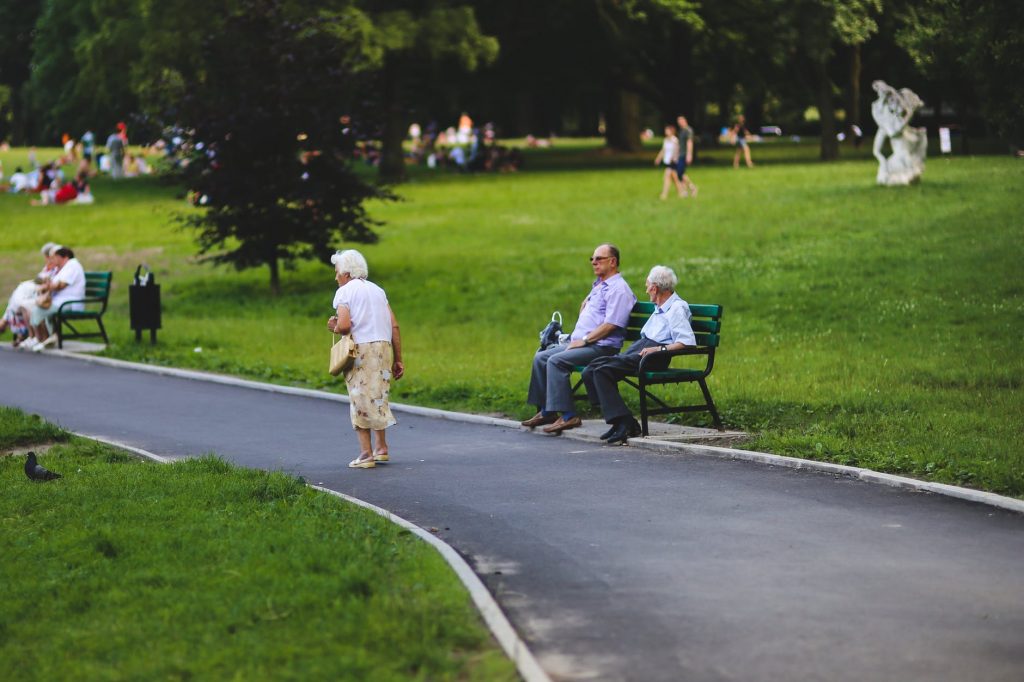 So, what has changed?

When AE was first rolled out in 2012, the minimum contributions were set at 2% of earnings, typically 1% from the employer and 1% from the employee, including tax relief. 2% was a great starting point, but very unlikely to provide someone with a big enough pension pot for a decent retirement.

However, Aviva research found that more than a quarter of UK workers were unaware the change was coming.

But, contribution increases are good news. It was important to ease people into the idea of pension saving but contribution levels were too low to offer many people the chance of comfortable retirement.

And while business owners are being asked to contribute more, it should mean as their staff get older they feel in a better position to retire, rather than continuing to work into their 70s or even 80s.

How can you get your employees enthused about pension saving?

It’s important that businesses assess their own workforce to see what kind of pension communication can work for them. If you run a retail business where most employees are on the shop floor, then an email campaign is probably not the right approach.

But there a few simple things that can be done to encourage employees to think a bit more about their long-term savings: 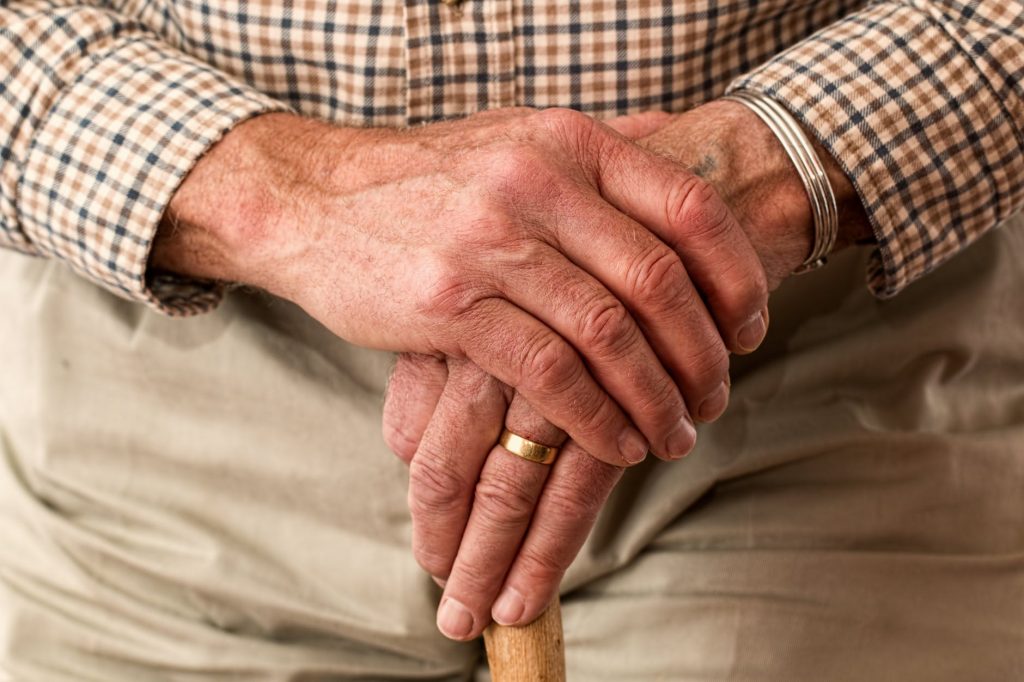 Have some pension positivity

Far too many reports on AE focus in on the negatives – largely, increased contributions for employers and employees. But the positives are huge.

Millions more people are now preparing for later life and will hopefully be able to retire when they want to, rather than continuing to turn up to work every day when they really don’t feel up to it.

As I’ve mentioned earlier, increases to AE are necessary. We’re living longer and having 20+ years in retirement isn’t that unusual now. We all need to be saving more if we’re going to have a chance of a decent standard of life when we stop working.

Improving and increasing communication around workplace pensions can help employees understand the benefits better – which should be a positive for businesses and their workforce.

Sharing is caring
Related Itemsbusinesssmall business
← Previous Story 10 Benefits of PR Distribution for your Business
Next Story → Five Ways To Promote Your Business, Charity Or Cause