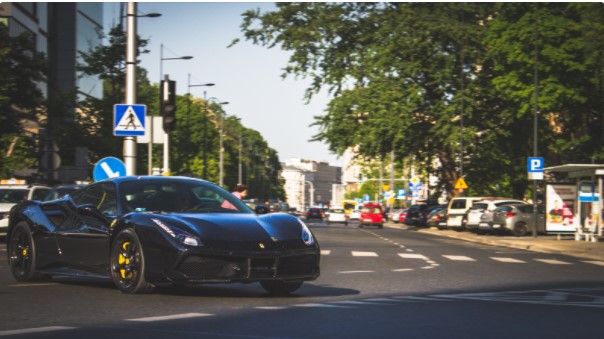 How Does The UK’s Car License Plate System Work?

Whether you’ve been living in the UK all your life, or you’ve recently immigrated and want to understand the plate system, you’ve likely noticed it’s a little complex. The current system has been in place since September 2001, and with no plan to change this system in the future, you should get a handle on it in case you need to explain these numbers during vehicle registration. 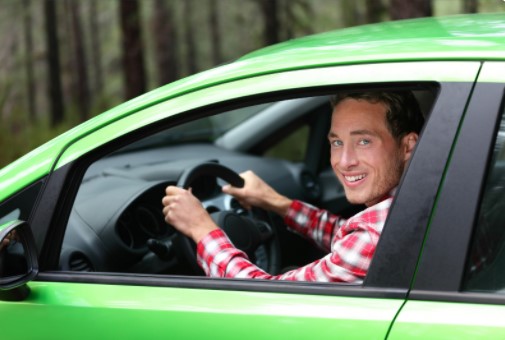 The first two letters on a number plate represent a memory tag. This is the identifier for the location of where the car was first registered. For example, the thumbnail has the initials “FR,” which stands for Forest & Fens in Lincoln. People who are using a private number plate with custom numbers and letters won’t have these first (or second) sets of numbers.

Dealerships will use the letters that are associated with the dealership in the location you bought the car. If you live in Anglia, but you purchased your vehicle in Birmingham, you will have a regional letter that starts with “B,” not “A.” The second letter (BA, BB, BC) doesn’t have any significance unless two or more areas are associated with a location.

For example, Scotland has 5 location identifiers or postal areas: Glasgow, Edinburgh, Dundee, Aberdeen, and Inverness. Glasgow will have the letters SA-SJ, which Edinburgh will use the letters SK-SO, and so on. There are multiple second letters for the same postal areas to prevent the likelihood of the same exact plate. 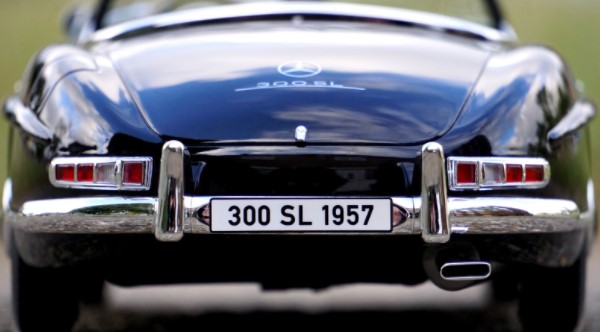 The next two numbers are age identifiers, which explains which six-month duration the vehicle was initially registered. Every six months, from March to August, then September to February, the numbers will change. March to August has a simple to remember system because the codes provide the year of registrations. For example, March 2002-August 2002 has a “02” code.

However, from September to February, the code becomes harder to follow. All codes will equal the code registration for March to August plus 50. For example, September 2002-February 2003 is 52 because March 2002-August 2002 has a code of “02.” In February 2051, this code system won’t work anymore, so that’s likely when these numbers will change.

While the first 4 letters have specific purposes, the final three letters are entirely random. Dealerships will try to allocate a bunch of registration letters, so they have a consecutive number system. When these are all used, they will assign another batch. While this means they aren’t really random, they’re close enough that they appear this way.

There are some stipulations. For example, the letters Q and I aren’t used since they look too close to the numbers 0 and 1 or the letter O. You also won’t get a random combination of numbers and letters that could look or sound offensive. 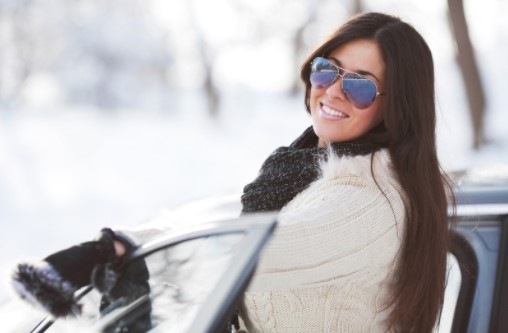 How do British Plates Compare to American License Plates?

Unlike the British system, American or Canadian license plates won’t have any specific requirements to fill. All license plates will consist of a group of random numbers and letters, and yes, this includes the use of 1s, 0s, Os, Is, and Qs. Some states will have noticeable quirks, like how some numbers are separated differently on the license plate itself.

Custom license plates have restrictions on what type of words you can use. You can’t spell anything offensive or something that involves a swear word.

Overall, the British system is a more complicated system than the Americas, but it has its utility. For one, you don’t have to look up what year or where the vehicle was registered on a computer database – you just need to look at the plate for confirmation.

Sharing is caring
Related ItemsCar License Platecar ownershipUK registration plates
← Previous Story Why You Need To Choose BPM For Your Business?
Next Story → Online Store From Home: The Ultimate Selling Guide For 2021