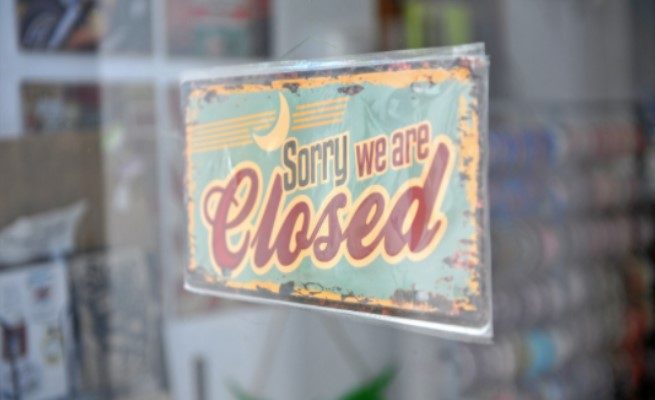 How COVID 19 is Making Hospitality in the UK Go Bust ?

Covid19 pandemic has, without a doubt, had a crippling effect on businesses. The impact of the epidemic has affected many countries, and the UK news is not an exception. Covid19 has affected almost every sector, starting from education to hospitality. 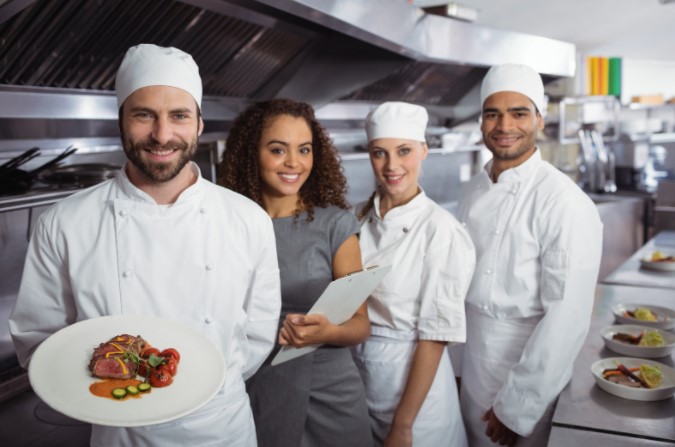 Boris Johnson, the British Prime Minister, announced a lockdown implementation at the beginning of the year. He came to that conclusion to slow down the rate of infections in the UK. That was to enable NHS to deal with the rising number of Covid19 patients. The lockdown was such a hit to the hospitality industry as well.

One of the articles on the I Do Business blog states that “Several businesses in the hospitality sector had to shut down”. Since then, it has been a challenging journey for both owners and employees in those sectors. UK restaurant chains, for instance, will close its branches and also cut jobs. Some of the restaurants that will go bust are;

The restaurant announced the closure of about 67 of its branches. That has put its staff at risk. The firm is planning to launch a Company Voluntary Arrangement. However, it is still undecided which restaurants will be closed.

Just like the company, as mentioned earlier, Bistrot Pierre will close its sites. These sites are located at;

In July, more than 600 jobs were saved. That was after Bistrot Pierre was bought in a pre-pack administration. That was such a relief for those kinds of stuff who were lucky by then.

The Covid19 lockdown has put a lot of 0f pressure on businesses across the leisure sector. Carluccio’s collapsed in March. Later in the year, its sites were bought out of administration. That move did not go well with employees since not all of them were absorbed. 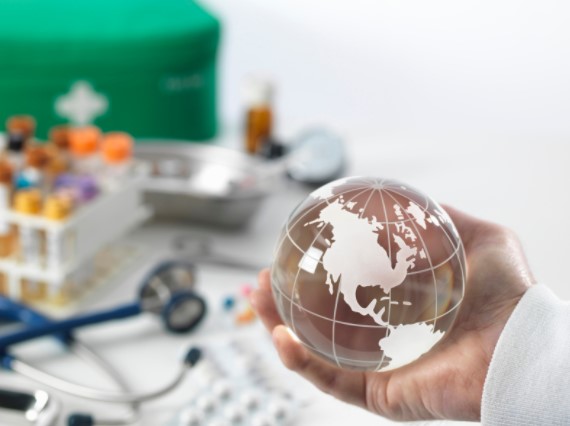 Is there any hope left?

Since the lockdown announcement, the business news was met with disappointment and anger from business owners. However, the bitter truth the government’s main aim was to reduce the mortality rate. People withdrew from going to pubs, cinemas, to mention but a few. The main query remains, is there light at the end of the tunnel? Well, despite that uncertainty, there might be a solution.

The News Of The Hour says that there was a twelve-month freeze on business rates for all operators. Also, emergency legislation has helped business owners. The legislation protects the businesses that cannot afford rents from eviction for three months.

However, despite the assistance offered by the government, the future is still full of uncertainty. There is always a chance that the hospitality sector is still going to struggle in the future.

Did you know that the hospitality industry is broader than the pharmaceutical, automotive, and aerospace industries combined? Now you know. That is how vital the sector is to the economy. Despite the undetermined bounce back, it is always good to be optimistic.

Read more about the most popular jobs search during the pandemic.

Sharing is caring
Related ItemsCovid 19 Lockdowncovid-19Hospitality IndustryUK restaurant
← Previous Story Is It Time For A Brand New Website Design for your business?
Next Story → How the Lockdowns are Impacting London Businesses?