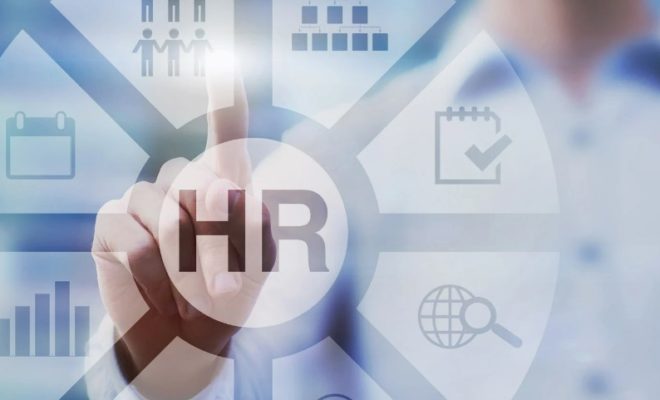 How Ukrainian HR Leaders Help Companies Survive and Thrive During the War?

The past two years have been difficult for every HR professional in the world. The pandemic threw everyone for the loop, but this has been an especially difficult time for the Ukrainian HR community. With the Russian invasion of Ukraine, every company and every HR faced challenges they had never faced before.

Though many prepared for this possible outcome since January, no one was truly ready for what was to come. “Before the war, people were focused on business continuity. No one thought that the threat was so big and that people’s lives would be in such danger,” says Lemon.io’s HR generalist Yana Kurets.

Yana remembers those first few days after the war began. She remembers being shocked and confused. To the very last moment no one believed that such a thing could happen. After the initial shock, Yana received a message from one of the Lemon.io ( a marketplace for vetted developers) founders. “I remember the moment that really helped me when I felt heartbroken and lost those first days of the war.

That was the moment when Lemon.io founder asked me to help my teammates and take care of them. He said that is my main and only responsibility right now. This task helped me get myself together and channel my energy into helping people.”

How Ukrainian HR Leaders Help Companies Survive and Thrive During the War?

The first thing that Lemon.io did after the beginning of the war was making sure all of the employees were safe. In those first days, Yana was responsible for monitoring what was happening with staff, making sure that they were safe and ok. We created a chatbot, “I’m safe,” a simple checkup tool that asks our employees twice a day if they are safe and ok. All of the other processes stopped at this point. The main goal was to help people and the company survive. 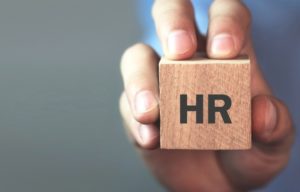 As many employees were unable to work due to being on the occupied territories or in the areas with active military actions, the HR department switched to helping the Talent Acquisition team find freelance developers for the Lemon.io marketplace. “We switched from the internal recruiting to the recruitment of developers,” shares Yana.

Only at the end of April, the HR team was able to restart internal recruitment. “Our clients saw that we are making it through, even with better results than before the war. In March the company made its record $1,2M GMV. Seeing these results enabled us to start hiring internally again.”

Being in HR system requires you to take into consideration a person’s life outside of work.  Family troubles or health issues can drastically influence an employee’s efficiency and productivity in the workplace. However, now absolutely every Ukrainian is influenced by what is going on outside of work. “I don’t expect anyone to ignore what is going on in the country and continue working as if nothing happened,” says Yana. “We are all affected by the war, and we need to take that into account when we plan our KPIs.”

That is exactly what Lemon.io has been doing – prioritizing its people instead of demanding incredible performance results or pushing them to achieve goals. 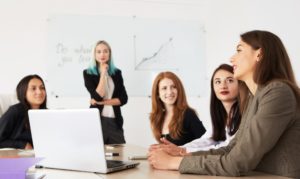 Some of our colleagues said they would use their vacation days to leave the city under fire. We allowed them to do this on paid working days, not on vacation. The context has changed completely.

She kept continuous personal communication with most employees, checking in daily with those in dangerous locations to support and encourage in some small way.

Later on, when people were able to relocate to safety, and the situation stabilized, the company returned to hiring people for the internal team. “We discussed that we need to return to our normal work processes to continue making a profit that we can donate to Ukraine aid organizations.

As of June 2022, we have donated over $300K+ of our profit to various organizations helping Ukraine. So right now, my priority is on hiring new people for our staff and helping the team through these difficult times,” shares Yana.

War-time HR guide for taking care of your employees

Doing HR management during the war is one of those complex problems where there is no guidebook, no list of best practices to solve the kind of issues that arise. In this kind of framework, it’s mainly guided by the company’s culture and values. “We are very fortunate that the Lemon.io founders built a culture where there is open communication, support, and collaboration. People easily volunteer their time and resources to help their colleagues in need,” notes Yana. 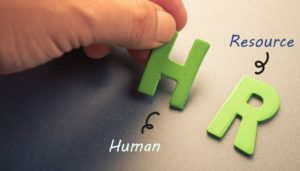 Here is the list of practices implemented by the Lemon.io HR team that has proven to be successful:

“There were people I wrote to every day, including weekends. I tried not just to ask, “How are you?” but also to have an informal conversation about things like coffee or hair care.

It became a tradition of sorts. Many of them shared how grateful thhowey were for these little traditions and the attention they received. As one colleague said, “These daily conversations truly helped me feel the team’s spirit.”

Tips on finding information and solutions in unprecedented times

As Ukrainian HR leaders stepped onto uncharted territory, with so many unknowns, constant changes, and threats, the collective intelligence became invaluable.

“I am part of a great HR community called People First, and this community connects many Ukrainian HR professionals. Since January, we have been in this context as everyone prepared for the possible war. My colleagues and I worked hard to help businesses prepare for the potential risks. There I found many great ideas and best practices that we have used in Lemon.io. I also have a Ukrainian HR mentor.

I asked her for ideas on how to offer Lemon.io employees some support, and she was the one to recommend a questionnaire for those who feel shy or uncomfortable asking for help from the company. 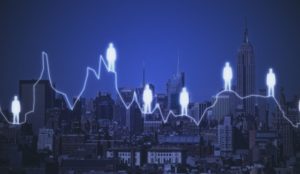 We sent out this form to all employees asking if they need things like weekly informal meetings, psychological education lectures, paid counseling sessions, or monetary support. All of this was well-received among colleagues.”

As the time goes on and HR teams come to some kind of new normal, we see recruit top talent resuming and businesses continuing to work despite the difficult circumstances. This time of uncertainty taught many HR managers to be flexible, accept constant change, and tap into their collective intelligence.

It is difficult to predict how soon businesses can return to pre-war planned practices. However, what we can definitely say is from now on, the work of Ukrainian HRs will require more resilience, creativity, flexibility, and willingness to support and accompany business in its constant changes.