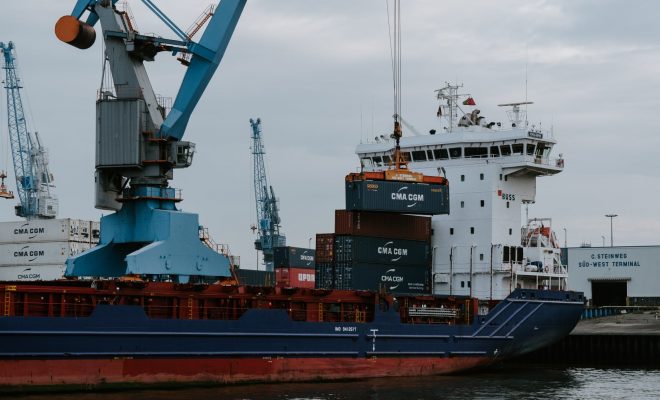 International logistics: hitch your wheel to a plane

Today we can receive delivery of any size from completely different corners of the world. In the case of a responsible cargo company, it takes only a couple days to be Sydney cargo delivered in London (which is, by the way, 16,994 km difference). However, have we ever wondered how long it took international logistics to make it possible for us to have such a high-quality delivery nowadays?

One would think it all started with a wheel. The invention of the wheel was the greatest mechanics triumph in the entire history of mankind. Nonetheless, an extremely important stage in the development of cargo transportation preceded the implementation of this invention in everyday human life. What is meant here is the domestication of certain species of animals. 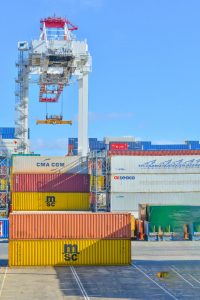 In a short, while man combined pack transport with a wheel and started the process of cargo transportations and significantly accelerated the development of international trade relations. The first trade routes appeared for the purpose of reduction of expenses and time for cargo transportations. We still remember their names – the Silk Road, Trade route from the Varangians to the Greeks, the Amber Road, etc. It was thanks to them that gunpowder, paper, tea, porcelain, unique furs, amber, honey, and wax made it to the European countries. Land caravans were replaced by boats, post-chaises were replaced by ships. Shipbuilding became a priority for an island country like the UK.

Progress in marine navigation led to the introduction in the XV century of a new type of ship capable of long-distance voyages – a caravel, as well as an instrument for determining geographic coordinates – mariner’s astrolabe. These discoveries significantly influenced the success that sailors were able to achieve in the Age of Discovery.

Many lands previously unknown to Europeans were discovered by them during this period which led to the rise of global trade and the European colonial empires, as well as the contact between the Old World (Europe, Asia, and Africa) and the New World (the Americas and Australia). European overseas exploration made it much easier to deliver Asian and African cargo for long distances and also produced the Columbian exchange, a wide transfer of plants, animals, food, human populations (including slaves), religions, communicable diseases and culture between the Eastern and Western Hemispheres. The Age of Discovery allowed the mapping of the world, resulting in a new worldview and distant civilizations coming into contact. It was the beginning of an absolutely new world. 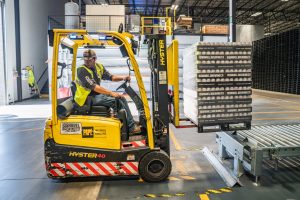 The next crucial moment in the history of cargo transportation was the invention of a steam engine in the mid-19th century. This invention gave rise to the development of vehicles. A while back horse-drawn railways and the canal system in the UK significantly increased cargo turnover between the English regions. And the steam usage took these transport modes to a new level. The second half of the 19th century was marked with all-round railway engineering which made intracontinental cargo transportations simple and affordable. Steam-powered cargo ships destroyed bounds – bad weather, long distances were no longer an obstacle to the speed of delivery and cargo safety.

Then the internal combustion engine and, of course, the car came. By the beginning of the 20th century, truck transport completed the logical development of cargo transportation and made it possible to deliver items to extremely remote areas as promptly as practicable. The final stage of the revolution in the development of international deliveries was the airplane – the leader in matters of speed.