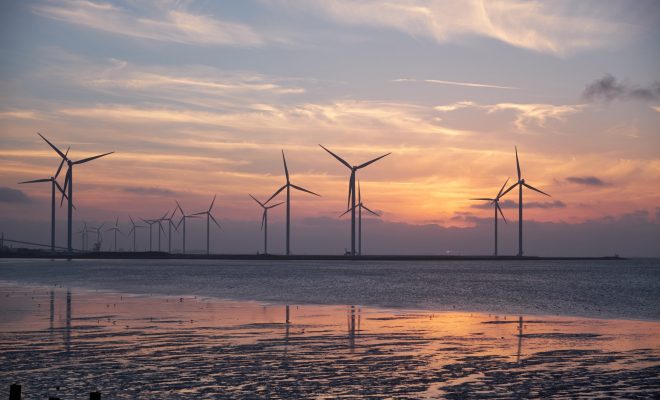 How many offshore wind turbines are needed to power the world’s major cities?

Wind farms have become more and more commonplace over the years. But despite their potential, they still only provide 4% of the energy the world consumes. This is partly because people object to having them built in their local areas, and partly because they don’t always understand just how beneficial wind farms can be.

Luckily, RS Online has created an interactive infographic, which shows just how much wind power is needed to power each of the world’s major cities. Here are some interesting facts: 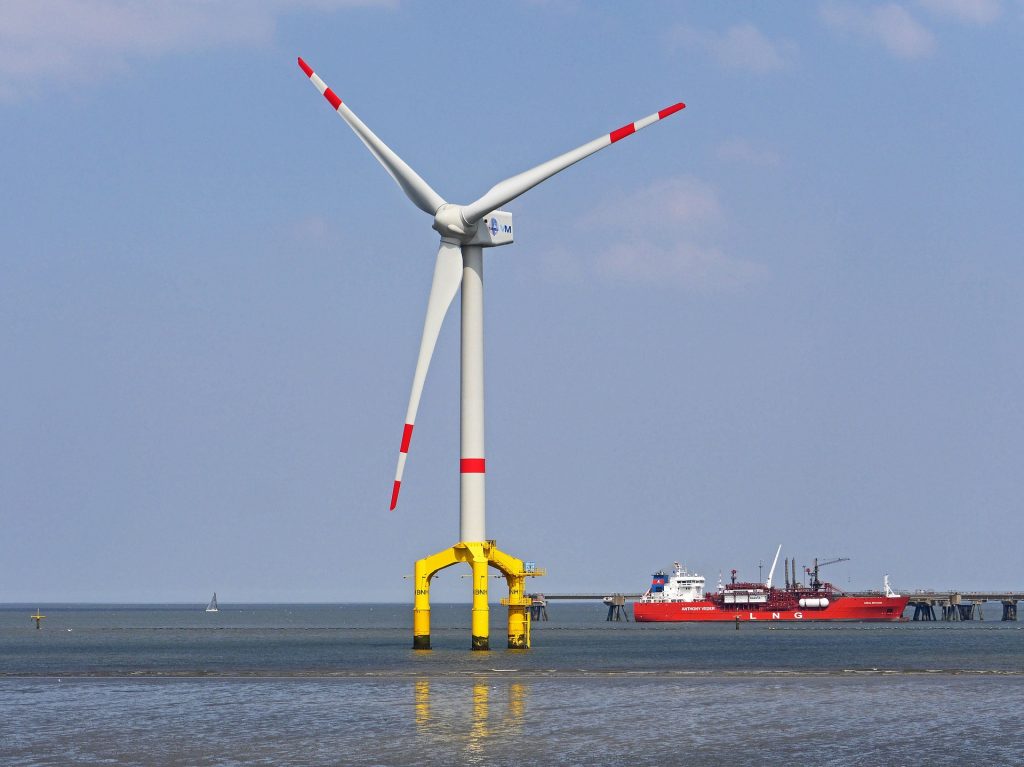 Brought to you by RS Components

Explore the infographic to get more insight into this fascinating subject: https://uk.rs-online.com/web/generalDisplay.html?id=i/offshore-wind-turbines-power-major-cities

Sharing is caring
Related Itemsenergyoffshorepowerwind turbines
← Previous Story Top 35 No Deal Brexit Consequences List You Should Be Aware Of!
Next Story → When can CSR produce an adverse effect on corporate reputation?