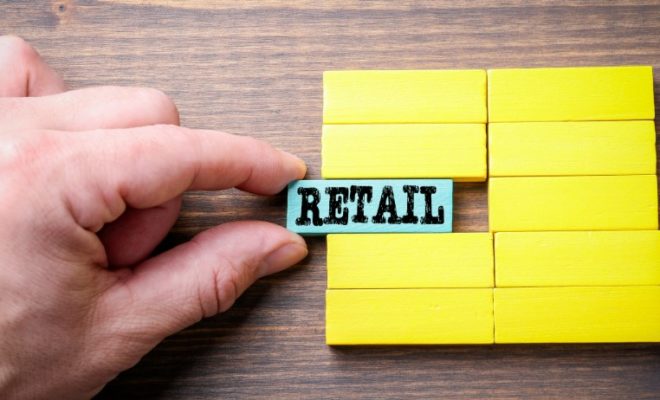 With considerations to cut dependence on Russian oil, in both the UK and Europe coupled with the rising cost of living, the stock markets are set for a bumpy ride this year.

COVID-19 pandemic pushed the FTSE 100 index, which averages 7,500 points, to levels below 5,000 back in March 2020. However, with restriction easing now, the index rebounded to an above-average of over 7,500 in January 2022. Fears are continuing to plague the markets with confidence to invest down because of the war in Eastern Europe—the effect of this will ‌hit the markets soon. Noteworthy, Central Banks have also acted to stem inflation by increasing interest rates, further hitting consumer spending in some sectors. 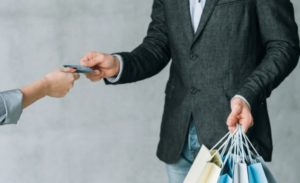 Despite the higher prices on consumers and the conflict in Eastern Europe, retail sales have had a good start in 2022.

Impressive Retail Sales – What Do They Mean For The Stock Market?

In late 2021, the Omicron COVID-19 variant ran rife across the world, affecting the gains made by the fastest vaccine rollouts in many parts of the world. The impact of the new variant reduced manufacturing, which slowed down retail sales.

However, the resilience of most economies soon overcame the variant, making January 2022 a ‌good month for both big and small retailers. Against the backdrop of rising prices because of inflation and the disrupted supply chains because of Covid-19, people in the UK are still buying goods and services at an impressive rate. 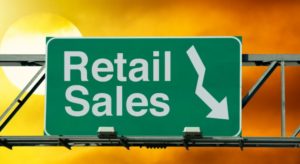 Driving the increase in sales is the creation of new drugs to fight a debilitating Covid-19 infection and the new stances taken by health authorities in most parts of the world—to make complete lockdowns the last option whenever there is a surge.

In the UK, the government’s intervention in the economy by providing grants has increased confidence in every sector. The government has also done away with most restrictions, further rejuvenating the economy.

In the US, retail sales grew by a paltry 0.3 percent in February, which is an impressive feat keeping in mind the December surge in demand for goods and services. Overall, the U.S. witnessed a colossal increase in year-on-year retail spending that hit 17.6 percent at the end of 2021.

Retail sales will grow further this year, with predictions made considering the increased cost of living apparently in many places. This year will witness a jump of between six and eight percent in the U.S. However, the effect of the conflict in Europe might have a bearing on the figure—with also the decision to cut dependence on Russian oil another unseen angle. Future predictions will have stark differences from the ones given in late December.

Consumer spending is a key factor in the GDP growth figures for many countries—the UK and USA included. In most cases, retail sales account for over half of a country’s economic activities. Retail stocks drive sales in most economies; they also provide new, untapped opportunities for investors to explore.

For example, Investors use the data provided by respective commerce departments to gauge the stocks for Asda, Tesco, and Sainsbury’s. Stagnant sales in a specific economic segment can throw the stock market in bits as many investors try to get out of their positions in that industry—the same is accurate for dropping sales. 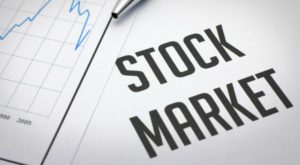 That said, increased resilience by consumers to spend money fuels investor confidence—pushing up the top indices. The rise is probably because of an increase in GDP, which is an important snapshot for investor decisions.

A rise in retail sales might also lead to higher prices as the manufacturing tries to catch up with the demand. However, as already seen in the markets, the central bank is acting to bring down inflation by increasing the interest rates.

Retail spending affects the stock market considerably, as seen during the COVID period. With the end of restriction in most parts of the world, the open economies have provided a rebound for stock markets. However, the situation in Eastern Europe is an issue to worry investors as it might affect the already projected after COVID economic outlook.

Sharing is caring
Related Itemsresilience in the retail sectorretail sales data points to strong consumer resilience
← Previous Story Five Reasons for Having a Custom Business App
Next Story → What Role Does the Business Analyst Profession Play in the 21st Century?