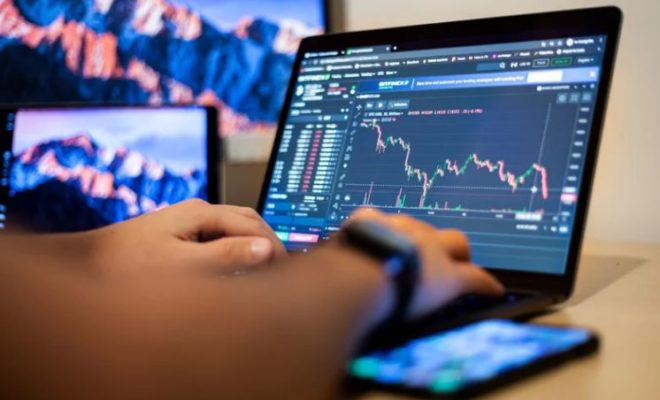 The Importance Of Interest Rates For Forex Traders

It’s well known that the forex market is one of the most volatile entities of its type anywhere in the world, but you may not understand the range of factors that underpin such volatility.

One of the most telling is the market’s susceptibility to macroeconomic factors, which have a direct impact on currency values and the daily fluctuations observed by traders.

Interest rates are particularly influential, but how exactly do they impact the fx market, and why are they so important from the perspective of traders?

What are Interest Rates and Who Sets Them? 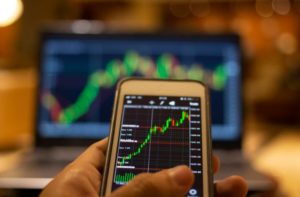 You’re probably all aware of interest rates, which are applied to loans, credit, and finance agreements in the consumer market.

Such rates refer to the price of interest due per time and are often fixed, as a proportion of the amount lent, deposited, or borrowed.

Of particular interest to currency traders is the so-called “base rate”, however, which is the interest rate that a central bank (such as the Bank of England in the UK) charges commercial banks for loans.

This is set deliberately by central banks as part of a wider monetary policy, calculated by a board of directors depending on the real-time status of the national or global economy. For example, rates can be hiked to curb inflation and encourage lending in the economy, usually at the end of a recession or following a brief period of contraction.

Conversely, they can also be slashed as part of quantitative easing and stimulus measures during a recession, such as those rolled out by various countries in the wake of the coronavirus in 2020.

How do Base Interest Rates Impact Currency Prices? 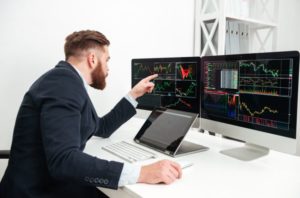 The decisions taken by central banks in relation to forex are incredibly impactful in the forex market, particularly in terms of how specific currency values are perceived by investors.

This will nudge the value of the Cryptocurrency higher over time, so long as the relevant base rate is maintained or increased incrementally going forward.

Conversely, the decision to slash a country’s base interest rate will see demand for their currency fall and capital inflows diminish, triggering a pronounced depreciation in value in the process.

Even preemptive announcements about upcoming interest rate changes or decisions can be influential in the minds of traders (especially during times of increased uncertainty).

For example, at the beginning of the financial crash in 2008, Federal Reserve Chair Ben Bernanke gave his semi-annual monetary policy testimony before the House Committee, remaining adamant that the US dollar was in good shape and able to resist the worst of the fall-out from the global economic crisis.

This statement session was widely followed by traders, with its positive and upbeat nature boosting market sentiment and encouraging investors to believe that the Fed would hike interest rates in the near term.

As a result, investors bought into the USD and triggered a short-term rally on the greenback, despite the tumultuous nature of the economy and rising global uncertainty.

Keeping in Touch With the Latest Interest Rate Movements 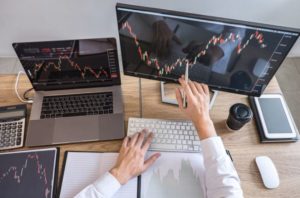 As we can see, even incremental changes in the interest rate impact currency values, while even speculation about base rate shifts from the central bank can also impact how traders perceive specific assets.

This is why it’s crucial that you keep abreast of upcoming central bank interest rate announcements when planning future trades, while also factoring in other macroeconomic factors such as inflation rates and employment data.

To achieve this, you should take a look at the best forex simulator software through your online forex trading platform.

This way, you can time your trades to coincide with or pre-empt relevant policy announcements, while understanding whether it’s better to go long or short on your selected currency pairs.