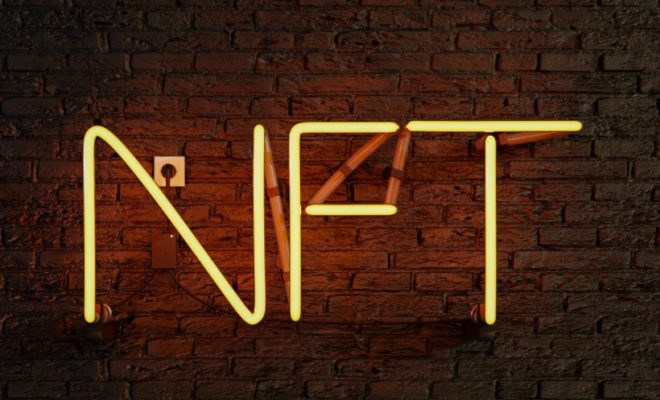 Are NFTs The Future Of The Music Industry?

One of the hottest new trends of the past year has been the rise of non-fungible tokens (NFTs). They are a type of computer file that allows for the tracking of ownership and are widely used for digital artwork, pictures, videos, and music files. Some people believe that the future of the music industry will involve a majority of artists choosing to release their work as NFTs, as opposed to CDs or streaming on Apple Music or Spotify, etc.

Benefits of NFTs in the Music Industry

Perhaps the primary benefit of this system is that it allows for a better connection between the artist and their fans. In March of 2021, the band Kings of Leon released their new album “When You See Yourself” as a $50 NFT that included a limited-edition vinyl pressing of the album, digital album artwork, and a few “golden tickets” that functioned as concert tickets for the lucky recipients. 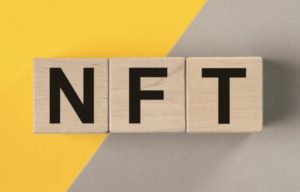 The album was only available for two weeks and is never planned to be released again. Fans who purchased the album can feel good that they were able to directly support the artists themselves.

Artists retain rights over their work and receive a much higher percentage of sales, instead of selling the rights to a music label or record company that would traditionally only pay the artists between 15%-25% of the actual revenue generated by their work.

Musician John Fogerty of Creedence Clearwater Revival was once sued for plagiarism by a former record label because he did not own the rights to his old music. Michael Jackson famously purchased the rights to the Beatle’s back catalogue at an auction, despite multiple members of the band still being alive. With the rise of NFT marketplaces, this sort of thing would never happen again.

A 2021 survey revealed that 80% of music consumed in the United States is streamed from various online platforms, such as Apple Music, Spotify, Pandora, etc. That number has steadily been increasing over the past few years and it’s only going to continue to rise. 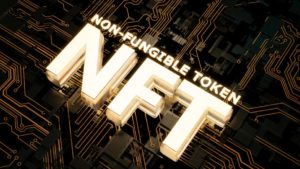 Simply put, outside of drivers wanting an alternative to listening to music on the radio in their vehicles, compact discs and other forms of physical media will eventually stop being produced simply because there will be no high demand for them.

With the vast majority of music being digital, artists will have two choices: release their music through various streaming business platforms and get a few cents every time someone listens to one of their songs, or sell their albums to dedicated fans as NFTs and receive $20 or more for each album sold. For most artists, the choice seems pretty clear.

For these reasons and more, it appears that NFTs are indeed the future of the music industry. Artists will earn money for their work and consumers get the chance to own a special, limited edition copy of an album that they know for a fact went directly to the artists themselves and not mainly to corporate suits. 2021 was just the beginning for musical NFTs, who knows where it will go next?

Sharing is caring
Related Itemsare nfts the future of the music industrynfts in music industry
← Previous Story How does an e-bike work?
Next Story → Things You Need To Know About Huawei Super Device