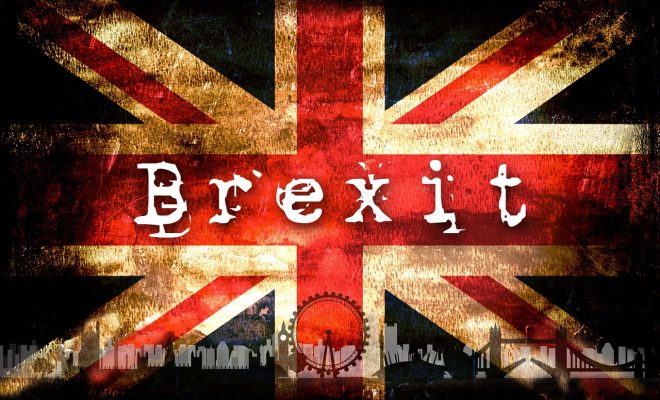 It has dominated the news in the United Kingdom for the past two-and-a-half years and whether you voted to leave or remain, it’s hard to see Brexit as anything other than a massive f*** up. The government’s handling of the negotiations with the EU has been nothing short of disastrous and a national embarrassment on a scale comparable to Jimmy Savile and the policing at Hillsborough.

The entire Conservative party are doing their best for the country & while the Labour party continues to be a good opposition. It’s no surprise then that several members from both parties have left to form an independent group of MPs.

Current Brexit odds suggest that it is more likely than not that the Article 50 deadline will be extended, to allow the British government to pull its finger out of its arse and actually decide on something.

Why is it that Brexit has become an intolerable mess? In this article, we will look at the problems along the way and what the future holds for Brexit talks.

Ask anyone in the UK what the direction for Brexit is, and you’ll likely be met by a bemused face and a shrug of the shoulders. This is because no one has any real idea what the government is trying to do when it comes to the negotiations with the EU.

The fact is, not even the Brexiters can agree on what the best way forward for the country is, and that has created a mess. In the build up to the referendum vote, there were talks of deals like Canada +, Norway, and Switzerland; as well as the hard Brexit where we would leave without a deal on WTO terms.

If the side that won can’t even decide how to go about implementing the result, it’s almost impossible for a government led by a prime minister who voted to remain to fathom what on earth is to be done. Theresa May brought back a deal, both sides weren’t keen on and voted it down, leaving us in a state of limbo.

There is no doubt that if you voted to leave, you will, at some point during the campaign, have bemoaned of remainders using “Project Fear” and that it was all lies. Unfortunately, project fear, while not entirely correct, does look to be worryingly accurate as the weeks go by.

Businesses are steadily starting to move away from the UK; in particular those from the car industry. While those in the Brexit supporting camp might like to deny it, Brexit is playing a part in the likes of Nissan and Honda’s decision to leave the UK.

Although Honda said their move back to Japan had nothing to do with Brexit, with Japan having secured a trade deal for 0% on tariffs for cars exported to the EU, along with the uncertainty of whether the UK will still have free trade once the deal with the EU is agreed, it makes more sense for Honda to move back to Japan where they are guaranteed 0% than chance it in the UK.

Let’s face it, the Leave campaign focused on immigration and taking our laws back while the Remain campaign focused on the damage that Brexit would likely do to our economy. There was one major point that was missed out, and that was the border between Northern Ireland and the Republic of Ireland.

A hard border between the two countries could see us plunged back into the 1980s with violence on the border and in both countries. A hard border would destroy the Good Friday Agreement and descend the border in to chaos, which the agreement stopped after tireless efforts from politicians.

This issue could prove to be the single biggest one of the whole Brexit process and the government’s handling of it is akin to Loris Karius’ handling of Gareth Bale’s long-range shot in the 2018 Champions League final. 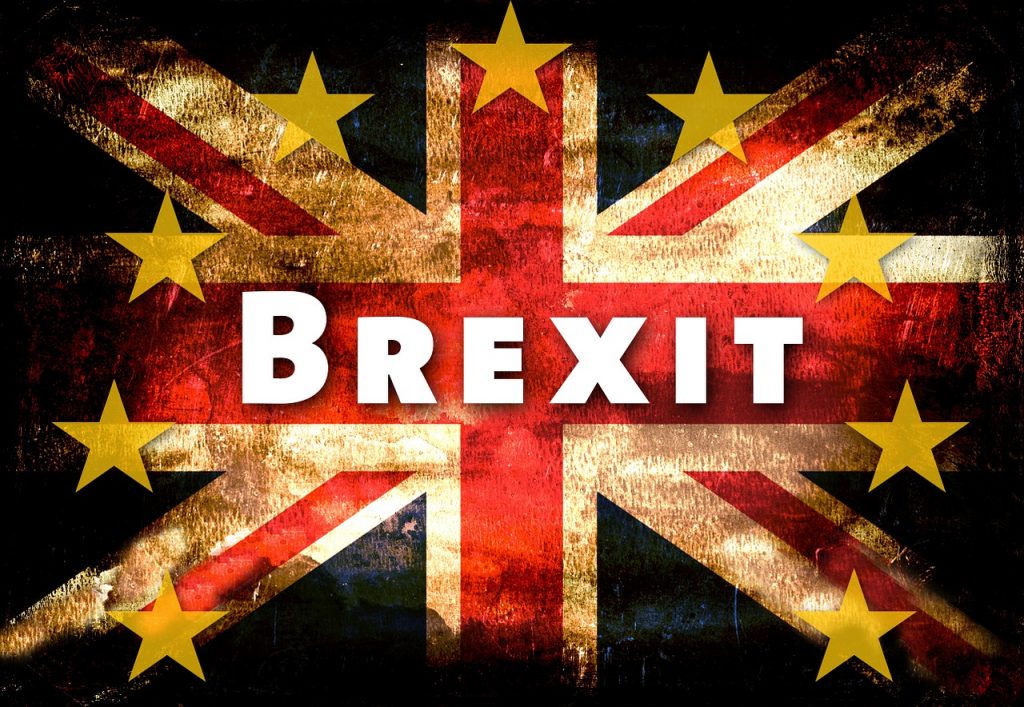 For years we have witnessed this country getting progressively worse. But unlike Brexiters’ beliefs, it is not the fault of the EU. Instead, it comes down to a string of poor decisions from consecutive incompetent governments who have no idea how to run a country as a whole, nor each individual section.

Should we end up leaving the EU, who will protect us from our own incompetency? Our government couldn’t organize a piss up in a brewery. They don’t care though, just as long as it’s full of proper British ale. Isn’t that right Nigel?