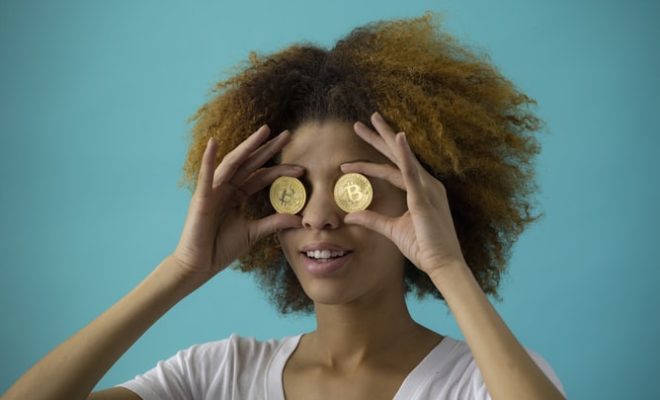 How long does it take to mine 1 Bitcoin

How can I get 1 Bitcoin fast

So Bitcoins have caught your eye! Now, if you are thinking about mining Bitcoins, then you are a bit late. There are still about 3 million Bitcoins left to mine. But it’s gotten much harder than it used to be. 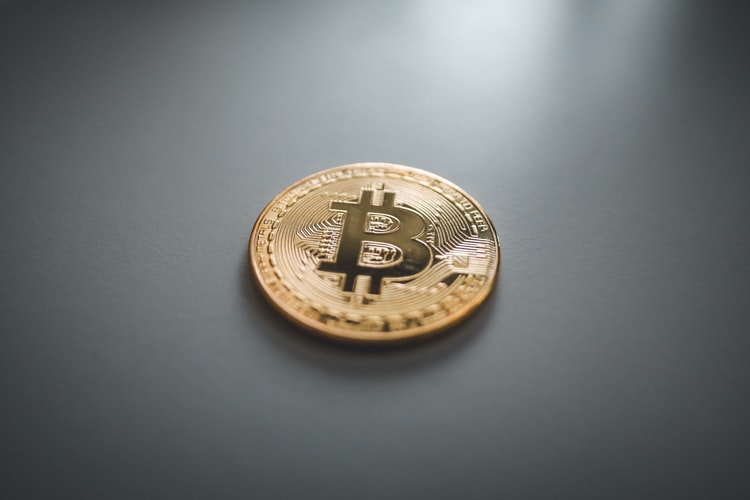 So how long does it take to hit gold while mining for Bitcoin? The short answer is 10 mins. But that is with optimum equipment and perfect luck, so the number is utopic. To get a more realistic idea, you have to first understand the complexities of Bitcoin mining.

What is Bitcoin Mining?

If you are new to the world of cryptocurrency, then the concept of a decentralised currency might seem a bit bizarre. But unlike ‘fiat money’ (regular currency) Bitcoins are not regulated by the banks. Instead, it uses blockchain technology for all transactions.

At its inception, the founder(s) of Bitcoins set up a system that rewards people who contribute to the safety of these blockchain transactions. So a miner can get a reward of Bitcoins by solving complex mathematical equations that will bolster up the security of the block. 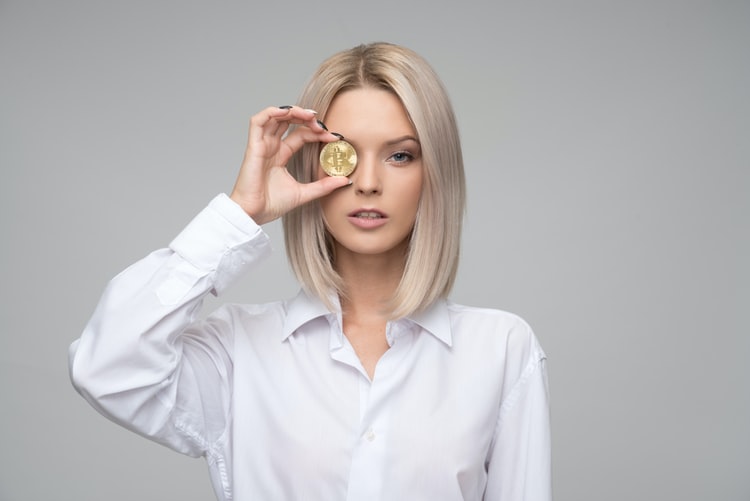 The mathematical computations verify transaction data of a block and add it to the collective ledger. This stops the Bitcoin users from illicit double-spending. Since there is no physical currency, it would have been ridiculously easy to make illegal copies of Bitcoins if it weren’t for this verification process. The mining rewards motivates users to secure, support and legitimise the Bitcoin blockchain.

To mine Bitcoins, you will need a powerful computer with a high hash rate. The first miner to discover a block and arrive at its 64-digit hexadecimal number gets awarded several and make money from Bitcoins for their trouble. Now, this process is mostly guesswork. But a 1mb block can take up trillions of guesses to arrive at the target hash. So you will need a powerful computer to do it.

Even if you manage to encrypt the 1mb worth of transactions you still might not win the reward. Millions of miners will be competing for the same block, and the reward will go to the one who solves it first. This is where your luck comes in and makes this an unpredictable process.

How to Mine a Bitcoin?

Back when the cryptocurrency was invented, anyone with a decent computer could mine Bitcoins. But a lot has changed since then. As the number of Bitcoins decreased and the number of miners increased, it became increasingly difficult to mine Bitcoins. 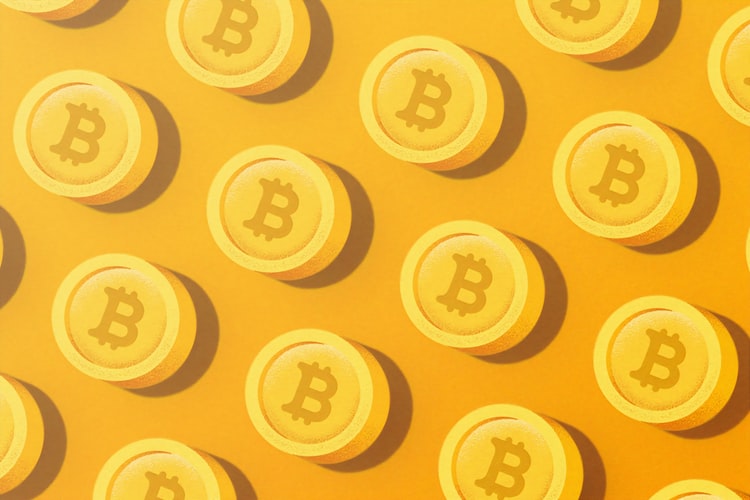 An individual miner now has roughly 1 in a million chance of discovering and solving a block. That’s a 99.99% chance of failure. New blocks are being created every ten minutes, 144 blocks a day but it’s still a longshot for the solo miner.

Today in 2020, big mining farms invest millions of dollars in equipment. They have thousands of powerful ASIC rigs running throughout the day to increase their chances of getting a payout. A farm with twenty thousand miners has a decent chance of turning up 2-3 Bitcoins a day.

If you can’t invest such a massive amount of money on your equipment, then the best bet is to join a Bitcoin pool. A Bitcoin pool is a collaboration where the miners pool together their hashing power to collectively mine Bitcoins. The rewards are then split proportionally to the power provided. This irrespective of whose ASIC system found and solved the equation first.

You can’t win a whole Bitcoin in a mining pool in one day. But you can mine fractions of it and build up one Bitcoin over time.

How long it takes to mine a Bitcoin also depends on your hardware and maintenance. A more powerful computer runs the equation faster and gives you a better chance of winning. ASIC systems usually run throughout the day, every day. Without proper maintenance, those systems will overheat and crash, causing delays and sub-optimal performance. You can checkout the official BitQT software to access profits in the cryptocurrency market with ease.

Bitcoins: Then and Now

The Bitcoins currently in circulation, except for those minted through the genesis block have all been mined. Without the miners, these Bitcoins would not be added as currency. 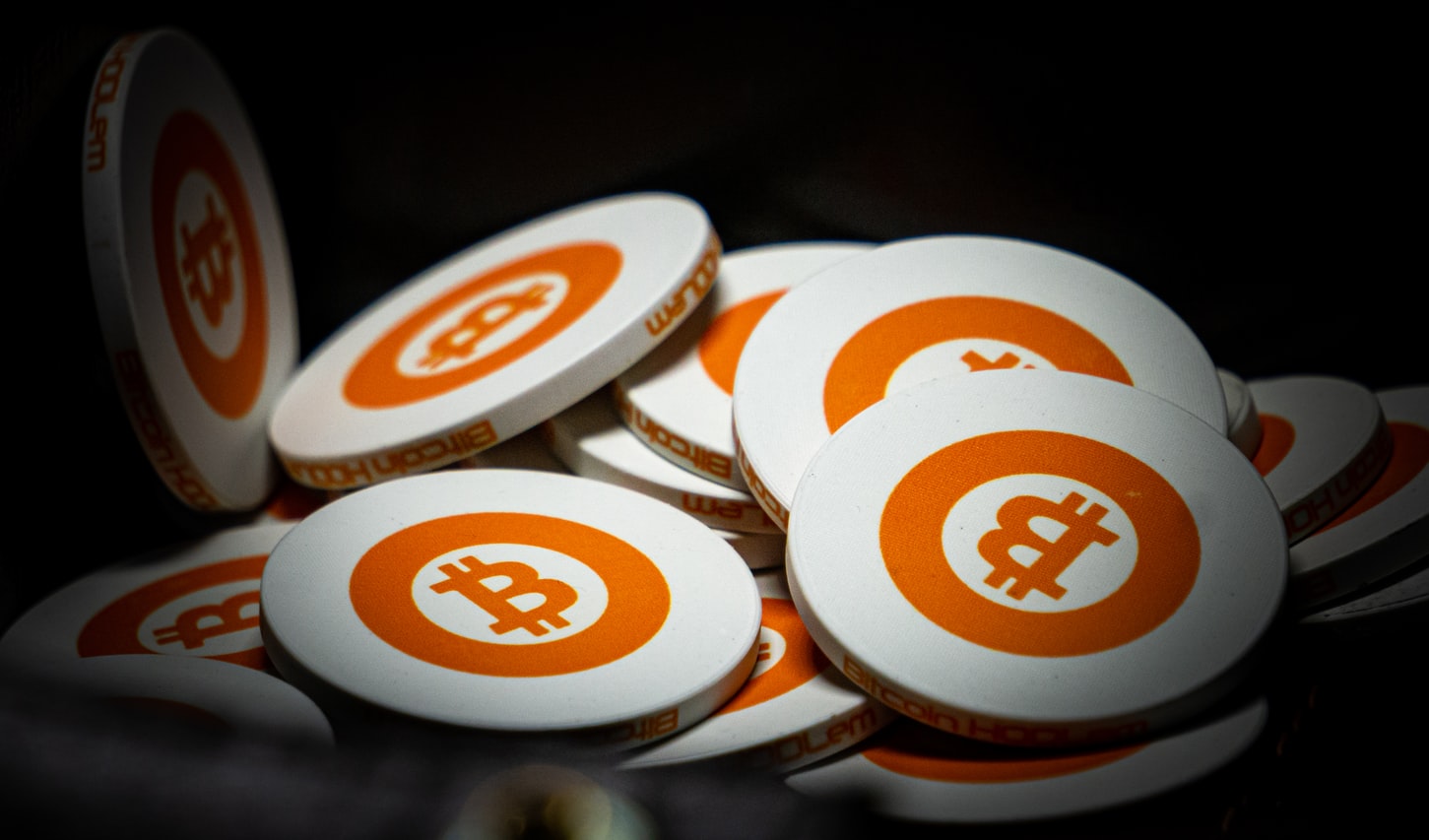 This is dictated by the algorithm that the founder designed. The total number of Bitcoins is finite (21 million), and the mining will progress at a decreased rate. The last Bitcoin is predicted to be mined in the year 2140. This means the time taken to mine one Bitcoin will only ever increase over the years.

The first recorded transaction of Bitcoins on 22nd May 2010 was 10,000 BTC for two pizzas in Florida. In August 2020 the value of that transaction is $11,75,24,000. In a decade, both the market value of Bitcoins and mining difficulty has shot through the roof.

How long does it take to mine 1 Bitcoin?

So how long does it really take to mine 1 Bitcoin? To be honest, there is no straight answer. Even with a powerful ASIC system, you will be competing with millions of other miners and farms to discover and solve a block first. If luck favours you, then you might land a reward of 6.25 Bitcoins in your first 10 minutes. But if you are unlucky, it might be a decade before you solve a block. 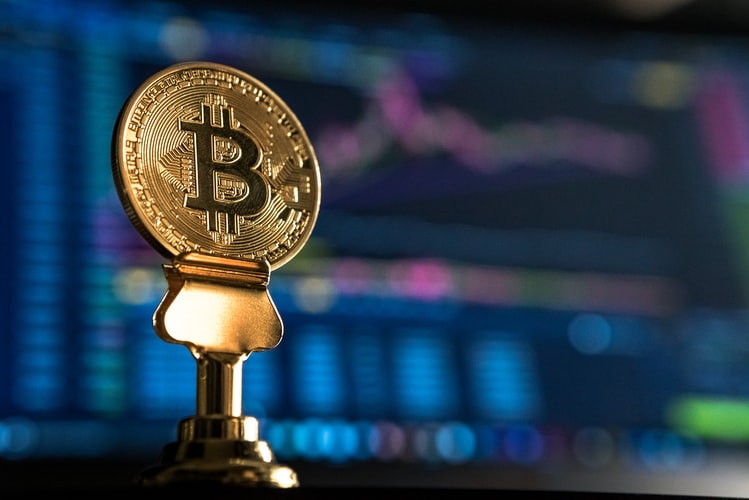 Mining pools are a more realistic option. But there are too many variables at work there.  The current hash rate, number of miners in the pool, the power of your mining rig, all play a role in determining how long it will take.

You can, however, use this profit calculator to get a rough idea of the time it’ll take. Once you input your hardware, just keep adding the number of devices until you get the result of 1BTC per month. So far this is the best way to calculate how long it will take you to mine 1 Bitcoin.