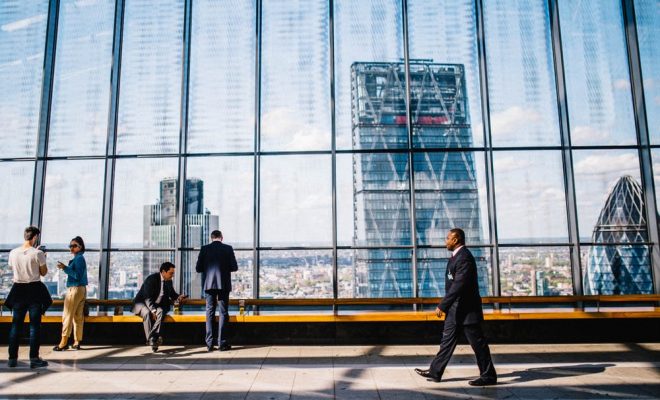 When can CSR produce an adverse effect on corporate reputation?

Corporate Social Responsibility (CSR) is a way of building and strengthening an organization’s reputation by contributing to society’s welfare. It simply demonstrates the benevolent nature of an organization that they care for something more than profit. Corporate social responsibility is imperative for corporates in the present modern age as the public seeks what corporations are doing for society, apart from minting money for themselves.

It is vital to understand that activities undertaken under CSR improves a corporate’s reputation only when companies’ exhibit sincere motives. However, when the motives are perceived to be insincere and ambiguous, the effectiveness of CSR evades and thereby, hurts the corporate reputation. The implication of various factors highly determine the effects of CSR on corporate reputation. For instance, factors such as benefit salience of the cause, a ratio of CSR contributions and related advertising by the corporations affect the perceived sincerity of CSR tremendously. Moreover, high benefit importance of the cause coupled with the company being the information source of CSR leads to high reputation risk for a company. Moreover, some corporations are not equipped to deal with social issues prevalent in society. Due to the lack of preparations of various firms to deal with the complex issues that various societies face, the implementation of CSR initiative becomes ineffective and inefficient. Thus, exacerbating the corporate reputation further. 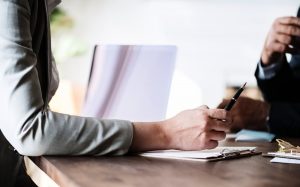 Externalities associated with CSR may put a corporation’s reputation at risk by making it a perfect target for various activists’ campaigns. It was the researches of Rhee and Haunschild, Wagner, and De Vries which focused on assessing the potential negative reputational effects of CSR. Moreover, King and McDonnell confronted the positive insurance-type capabilities of CSR by highlighting the reputational liability effect. It is argued that activists seek to target corporate with a strong CSR reputation to get the maximum amount of attention in the media. Therefore, the promulgation act by corporates of their CSR initiatives to improve their reputation may inadvertently create a significant reputation risk.

According to research on public firms in the USA, companies with the highest tier of CSR reputation have higher probabilities of being boycotted by the public. Moreover, according to a research on European Small and Medium Enterprises (SMEs), engagement in CSR activities increases the potential probability that the CSR activities of the companies is monitored by Non-Governmental Organizations (NGOs), and thereby increasing the chances of a reputation threat. Interestingly, corporations with half-hearted CSR initiatives tend to be more vulnerable to criticism by the public and NGOs than companies which do not engage in CSR activities at all. Ostensibly, NGOs are the pivotal stakeholders of corporates as they have the power to monitor companies and create attention in the media about different undesirable CSR situations, which adds to the negative reputation on the public’s perception about the corporations.

It has been suggested that an increase in the spending expenditure of CSR may negate the backfire effect of CSR, instead of advertising the CSR activities. Furthermore, greater transparency and truth assists in strengthening the positive effects of CSR on corporate reputation. In addition, prevention of such negative reputational effects can be countered by pursuing an active CSR policy by corporates to deter NGOs from hurting the reputation of the firm. It is also advisable that corporations should stop disappointing the stakeholders’ expectations during initiating the stakeholder engagement as NGOs have the power to raise tremendous public criticism. 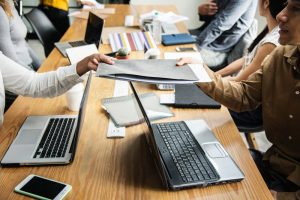 It is also suggested that if a corporation exhibits that it is meeting the societal expectations of social and environmental performance, NGOs tend to be more trustworthy for the company and thereby, focus less on uncovering new reasons for complaints resulting in less reputational risk. Furthermore, if the environmental policies of companies have proved to significantly contribute to the sustainable development of society and ecology, only then corporations can position themselves as sustainable companies.

Ellie Richards is an online Marketing Manager for PhD Writing company Original PhD. She specialises in research, content and article writing on various topics, including Education, Marketing, and Technology.

Sharing is caring
Related Itemsbusinesscorporatecsr
← Previous Story How many offshore wind turbines are needed to power the world’s major cities?
Next Story → MetroSTOR – Rise of e-bikes with great solutions