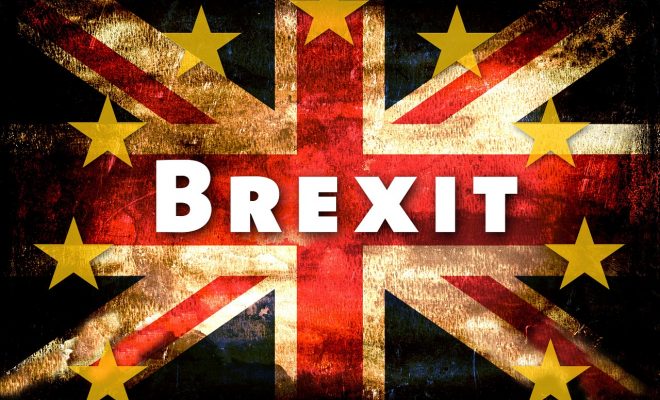 Top 35 No Deal Brexit Consequences List You Should Be Aware Of!

British politics is always fraught with drama, with twists and turns in every corner. Every once in a while, a scandal unfolds that sees the current PM lose their job and the country head to an election. Margret Thatcher, the iron lady of British politics lost her job partly due to her obsession with more European Integration and controversial economic reforms. The Iraqi Invasion of 2004 saw Tony Blair lose his job and get branded as the biggest liar of our times. Then came the Brexit fiasco.  At a time when everything seemed to be moving so perfectly for one David Cameron, Brexit proved to be his undoing; he resigned in shame and humiliation, with many calling him a traitor and instigator of the present political instability in UK politics. But it did not end there! Theresa May succeeded Cameron and swore in the famously tough phrase; ‘Brexit means Brexit’. Poor May has ever since tried to steer the doomed Ship known as Brexit, in extremely turbulent waters.  She’s giving up and is expected to leave her job in early June so that another steward takes control and deliver Brexit. 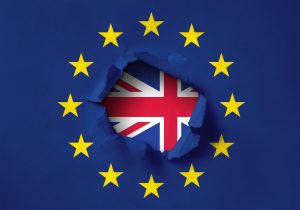 But will a new PM necessarily have a solution to this deadlock? What is Brexit, what is this Brexit that has now dominated global headlines and turned the global spotlight on UK politics? What if there’s no progress before the 31st Oct deadline, what will that mean for the ordinary people and for businesses?

Brexit is the abbreviation for Britain Exit. In a referendum held on June 23rd, 2016, the UK voted to leave the European Union. This was no small feat. The government under then PM David Cameron tried warning of the dire consequences of leaving the Union, even the US President at the time warned that if the country exited the EU, it’d find itself at the back of the queue in US-UK trade. But the country (52%) went ahead and voted to leave. PM Cameron announced his resignation the following day. For the first time in 30 years, the Sterling Pound hit its lowest against the Dollar. A can of worms got opened; it continues to plague the country to date.

When will Brexit happen?

The Brexit vote marked the beginning of complex and lengthy discussions between Britain and Brussels. Just like a divorce, both parties had and have to part amicably. What happens to UK citizens living and working in the EU, and vice versa? What happens to pre-existing agreements and commitments (UK owes the EU about £39bn)? Deadlines have been set and missed, the EU continues to play hardball and things don’t look very promising. A no deal for the UK appears increasingly certain. We’ll all have to wait and see how things unfold. In the meanwhile, ordinary people, business owners, and workers are most worried about the repercussions of a no deal at all.

Here are 35 No Deal Brexit Consequences;

Frankly, the situation and debate surrounding Brexit is so fluid that each new day new developments are coming up. By the time of writing this article, two dramatic events have occurred in a span of fewer than 78 hours.

The future of the EU looks shakier than before.  This is especially so with the rise of right governments in Europe that want to have more control over their countries. Here in the UK, the prospects of a no deal Brexit are so high. As a business owner or citizen of this country, it makes sense to sufficiently prepare yourself for a scenario where Britain walks away without a deal!

Sharing is caring
Related Itemsbrexitbrexit consequencesimpact of brexitno deal brexituk brexit consequences
← Previous Story Brexit Blues And Impacts on Businesses in the UK
Next Story → How many offshore wind turbines are needed to power the world’s major cities?